Have you noticed your dog getting aggressive with other dogs when you bring them to the park? Although most people consider this behavior quite reasonable, there are a few dogs that can become overly aggressive because of genetic factors.

Inter-dog aggression happens more often with non-neutered canines. It usually appears during their puberty stage or once they become socially mature.

Primary signs of aggression in dogs

One of the most common signs of inter-dog aggression is growling and lip lifting. You’ll also notice them snapping or even lunging towards the other dog.

Every time these behaviors happen, your dog often exhibits submissive or fearful expressions as well as body posture. It can include tucking their tail under or licking their lips. You can also notice them crouching and even backing away.

You’ll notice dogs exhibit irritable traits even when they previously enjoyed rough play with other dogs. They will even snark at them if they attempt to engage them in play. 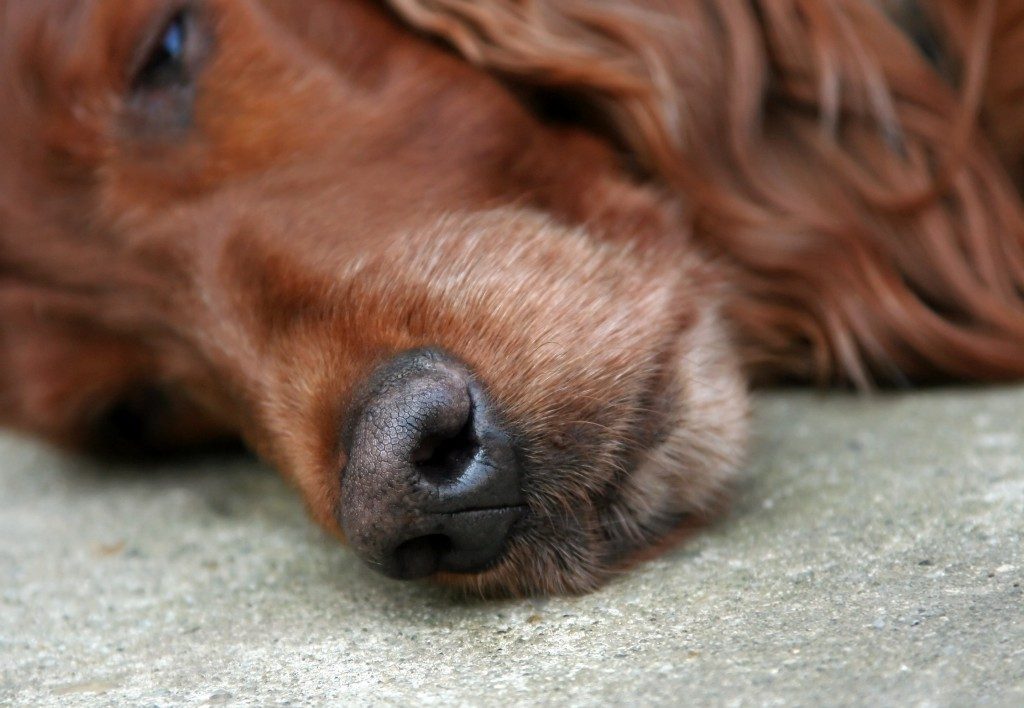 Causes of aggression can vary between dogs. Some dogs can become excessively aggressive because of their past experiences, especially if they experienced any abuse or neglect. Dogs who never got any socialization with other dogs can cause it to react aggressively to other dogs.

The owner’s behavior can affect the dog’s behavior. It can manifest in the way the dog interacts with others. In the event that an owner poorly trains his or her dog or even neglects its needs, it will become apparent in the dog’s behavior. Other reasons include fear or the need to protect their territory. Meanwhile, other dogs behave aggressively because of a medical condition.

Enrolling your dog to a dog boot camp in Utah can help, but there are other ways to help you manage your dog’s aggression on your own. One way to do it is by avoiding any play situations that can overly arouse their senses. You can start by going to the dog park when there are fewer dogs. Also, make sure that there are a few mature dogs that they can socialize with so that they’ll have the chance to interact with them.

If you’re both approaching the dog park and your dog acts excitedly, walk him away from the area. You can return to your car or leave the premises entirely until your dog is already calm. Doing so reinforces a calm behavior to your dog. If they can’t sit still, then you can try to take your dog to the park some other day. Although the act looks mean, taking him home allows him to learn from the experience as well as control his overexcited behavior.

These are only a few of the things that you can remember when it comes to handling your dog’s aggressive behavior. Although it may seem challenging at first, it’s undoubtedly doable as long as you invest enough time to train your dog. You can speak with your veterinarian or seek professional help for further assistance.