On the other hand, new jobs in the transportation sector will be available, but the problem involves finding skilled workers. Truck drivers will continue to be in-demand even if self-driving technology has gained traction in the U.S. Employers should consider hiring a staffing company to help with their recruitment efforts.

Which Jobs are at Risk?

Office support roles won’t necessarily disappear in 2030 due to automation, although 21 million workers might lose their jobs because of it. Other industries with possible layoffs include food service, production work, machine operations, community services, and mechanical installation and repair, according to the same report.

While automation may phase out some occupations, it may lead to the creation of new types of jobs. An example involves counter attendants and clerks in rental properties, where digitalization can rebrand their job description from in-person to cyber assistants. E-commerce already led to the demise of some traditional stores, but the report doesn’t expect online retail to phase out in-store workers even in 2030.

Why Education Will Be More Important 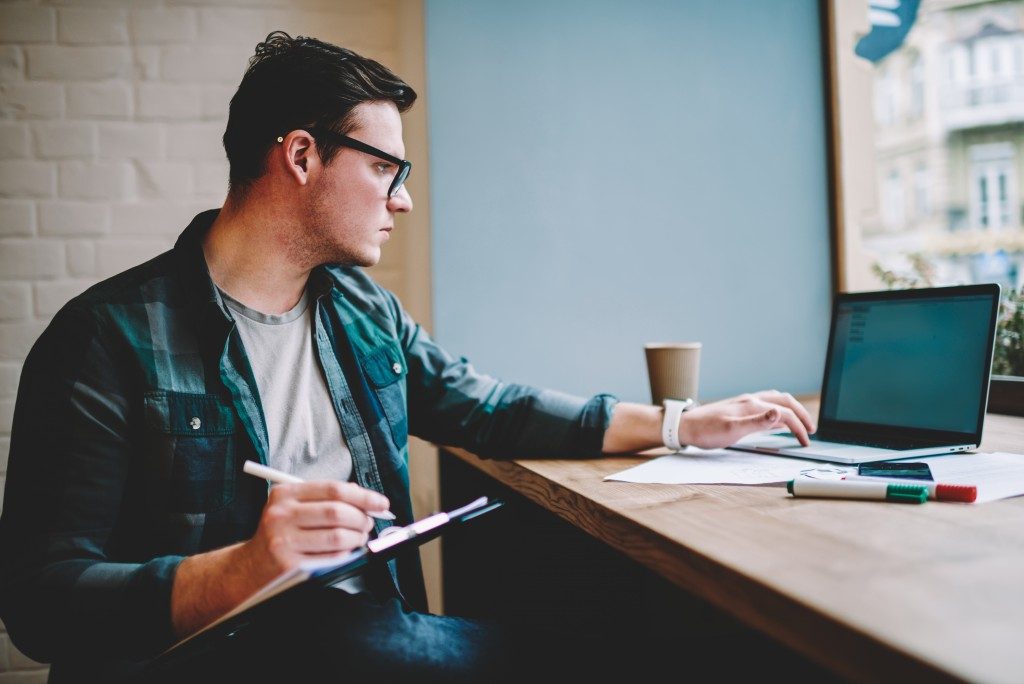 Automation won’t have a significant impact on workers who finished college. On the contrary, someone with a college degree is four times less likely to be out of a job. Digitalization will underscore the importance of education even more in the coming years. This doesn’t mean a college education guarantees a job to anyone.

Several jobs only require a high school diploma and specific certification, such as construction managers and truck drivers. These jobs will continue to grow and salaries will slowly increase for some people as companies struggle with finding qualified talents.

A man without a bachelor’s degree will be more at risk of losing his job from automation than a woman with the same educational attainment. That’s because most men work in jobs that can be automated, such as mechanical repair work and machine operations. Still, they also dominate jobs in the technology industry where some occupations don’t require a college education.

Women who work in administrative and clerical roles are also in danger of losing their jobs. An alternative for them involves finding work in the healthcare sector, which is projected to have a 48% job growth between 2017 and 2030. Jobs such as registered nurses, hearing aid specialists, and personal aides are some of their employment options. An aging workforce partly causes the demand for replacing baby boomers who are nearing retirement.

Employers have been looking into automation to save money on operational expenses and improve their bottom lines, but some jobs like those in transportation will take more than 10 years before being ready for automation. In the meantime, companies need to invest in people with the right experience and skills.