Before you engage in custom injection molding in plastics, it’s important to know if what you’re working with is safe. That means that the plastics you will be dealing with regularly from now should be okay for your health. Some plastics are said to cause numerous health problems, according to scientists. They can slow down hormonal reactions, emit poisonous toxins (especially when heated), and be cancerous. Consider these things, especially when dealing with toys that babies play with. Here are some kinds of plastics that are relatively safe to use.

Often opaque, this plastic is relatively sturdy but breakable with enough force. It is a standard plastic used in everyday items, such as squeezable bottles, food wraps, bread bags, juice boxes, and milk cartons. Not all of it, however, can be recycled, so it’s advisable to use them sparingly. After all, even if the plastic itself won’t harm you or your child, it will harm the environment, which has adverse effects that might bounce back to you.

Also opaque and sturdy, this plastic is commonly used in laundry detergent containers, milk jugs, folding tables and chairs, juice bottles, and boxes of toiletries. It’s also made of petroleum. High-density polyethylene is considered safer than low-density polyethylene, not to mention better for the environment. As you can see from the materials that are made of it, this plastic is often recyclable. 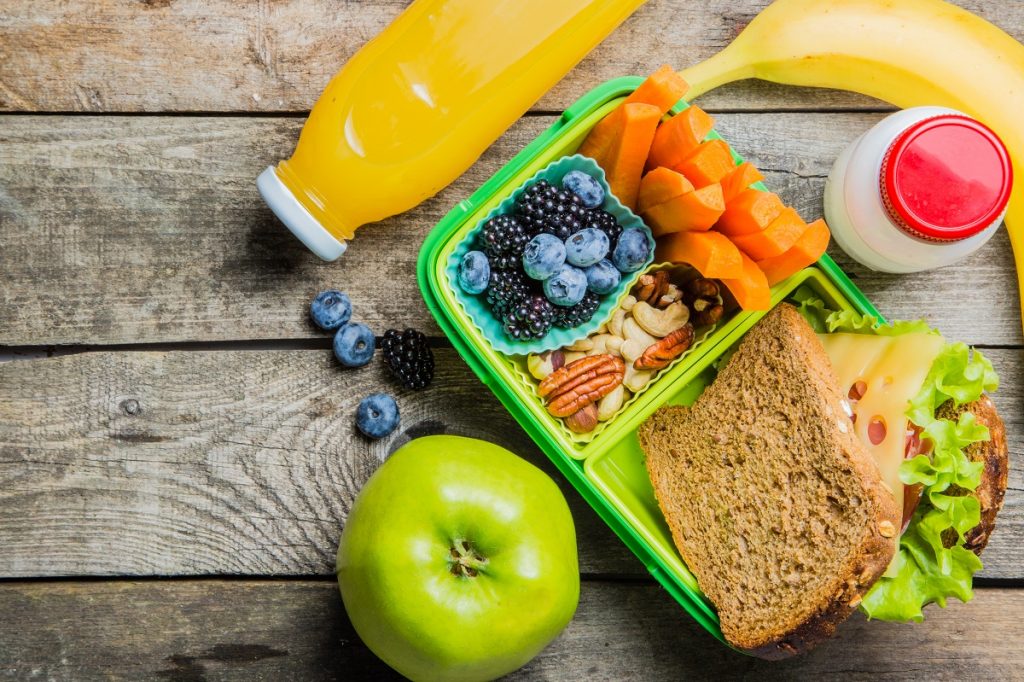 Mostly safe to microwave, sturdy, and resistant to heat, not to mention an effective barrier to moisture, this kind of plastic can be found in containers of soft, wet objects like margarine, butter, and yogurt. It can also be found in baby bottles, plastic cups, and microwavable containers of food and their lids. However, despite this being relatively safe for reheating, it is still more advisable to use glass to heat food because you don’t know if a container is purely made of polypropylene or mixed with some other form of plastic.

Plastics are everywhere to be found, from furniture to food containers to book covers to toys. Sadly, it has yet to be possible to live a plastic-free life. As much as possible, use the ones that can be reused or recycled. If you can, avoid single-use plastics.

Also, avoid plastics like Polystyrene (another term for styrofoam), Polyvinyl chloride (softer, more flexible plastic in cling wrap, inflatable structures, and shower curtains that should not be exposed to too much heat), and those that fall into the category called by scientists as “Others.” These “Others” may or may not contain Phthalates (or BTA), which is an endocrine disruptor. Plastics of this variety are usually labeled as “Polycarbonate” to distinguish them from other plastics that do not have BTA. However, it is essential to note that less durable plastic is often less recyclable.

Be careful in picking the plastic to use. It may sound troublesome and unnecessary right now, but it can spare you and the generations to come from a lot of problems in the future.