You’ve decided to move from one state to another. The shortlist includes Arizona, California, and Nevada. The main reason for these choices is that these are among the top countries in residential America for using renewable energy sources. You understand that climate change is real and that continuing to depend on fossil fuels would be unsustainable for humanity.

You’re raising a family soon, and you want your kids to be in a home environment where understanding, caring, and giving back to nature, become integral components of their psyche. You’re already looking at possible SunPower dealers and wind turbine suppliers.

Your mind is made up. But what can you tell those that remain unconvinced or couldn’t be bothered to investigate the benefits of using renewable energies in their homes? Here’s what your primer will look like:

The industry won’t stack up against the hundreds of billions of dollars generated by the fossil fuel industry. In 2018, the wind energy industry generated more than $12 billion in revenue. But consumers still need to get on board with the whole concept of using renewable energy as fewer than 400 businesses are operating in the industry.

The solar power industry, with fewer than 315 businesses, only managed $7 billion in revenue for 2018. 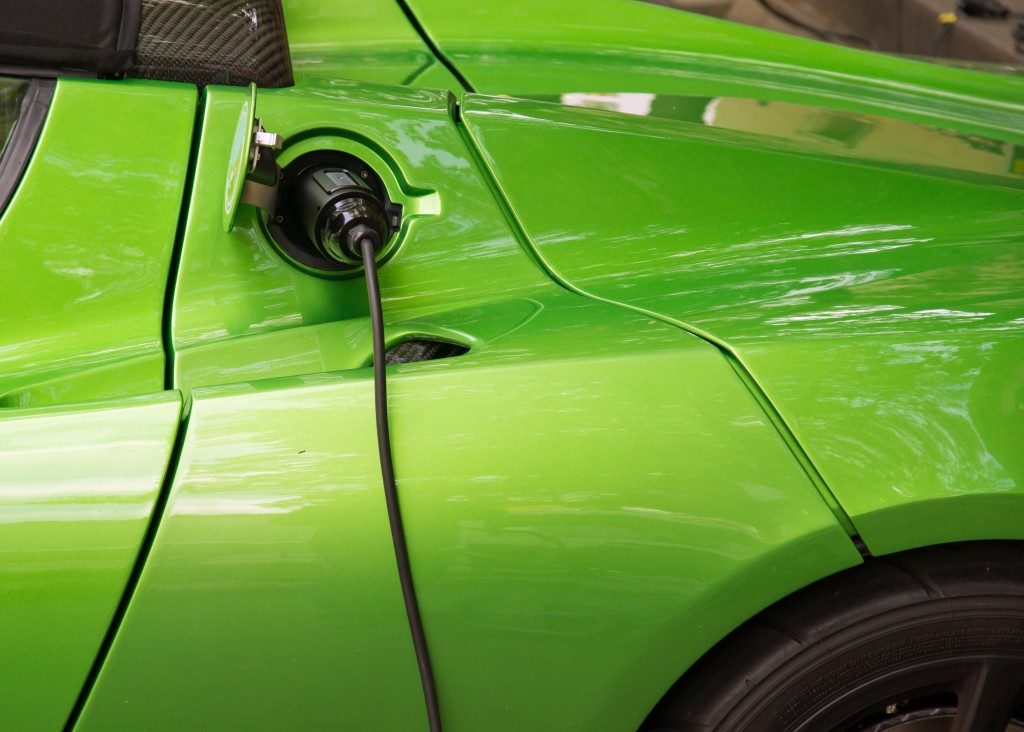 The Benefits of Renewable Energies

Caring for the environment by reducing dependency on energies powered by gas and oil would be the principal reason for you to go renewable. But it also has a direct impact on your day-to-day living. Renewable energy, for example, helps reduce your utility bills if not eliminate it. You need to find out about tax incentives, as well. Here are some approaches to going renewable and their benefits:

There’s also an option to go hybrid with solar and wind. Geothermal and hydropower are also options, but they require that you’re located in a specific environment. But these options will get you started on getting energy from renewable sources.