In wrestling, one of the most prominent and prevalent injuries a person can get is cauliflower ear. It’s a condition wherein the ears become swollen due to constant pressure or whenever the ears get hit and internal hemorrhage occurs.

It’s called cauliflower ear because the ears look like a cauliflower when it swells. Other than the ears looking unsightly, this condition is also dangerous for the person because it can get infected and result in chondritis. It could even swell to the point that the ear canal gets blocked, which makes it hard for the person to hear. Other than getting a wrestling mouthguard, people who wrestle should protect their ears whenever they’re sparring.

Most grappling sports such as Brazilian jiu-jitsu, judo, shoot wrestling, and sambo do not require or even discourage players from wearing protective headgear. But fortunately, in wrestling, this is required. Wear your headgear at all times even when you’re just training because the constant impact on your ears will lead to cauliflower ear if you don’t protect them with padding.

When you’re training to become an Olympic wrestler, you need to immerse yourself in wrestling situations where it feels like a real competition so that you can gauge your capabilities. It doesn’t work well if you’re only doing some light sparring with your training partner. But the downside here is that your body gets punished more often as well as your ears. When you’re training, inform your training partner beforehand that if you get into a position wherein your ears are getting compressed too much from clinches or chokeholds, adjust your position to give your ears some room to breathe.

Have your ears drained 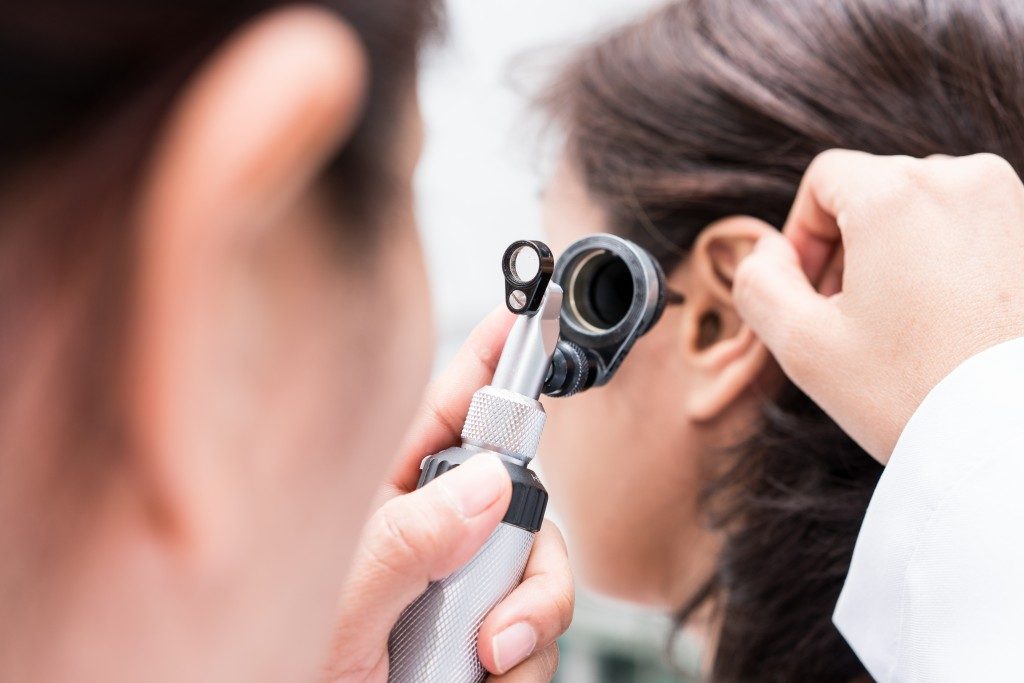 Another way to prevent cauliflower ear is to go to a doctor and have your ears drained to minimize the swelling. Most MMA fighters go through this process after a bout or even after training because their ears often get pressed on whenever they’re grappling with their opponents. When wrestlers’ ears get pressed on, the blood vessels inside rupture and blood leaks out, which is called hematoma. The blood leaking out of the vessels is what causes the swelling. Doctors have to drain the ear to minimize the swelling.

If you’re training to become a wrestler or if you’re already competing, make sure to have your ears checked after every bout in case there is a need to drain the blood that has leaked out of your blood vessels.

Wrestling is a wonderful sport and a great way to get fit. But just like any other sport, it has its drawbacks. Cauliflower ear is just one of them. But if you protect yourself at all times and you make an effort to take care of your ears, you can enjoy wrestling and have a perfect set of ears at the same time.