These are what we have now: melting ice caps, rising water levels, water supply problems, plastics in marine life, forest fires. The staggering effects of climate change are upon us, and it is believed to be the result of human activity.

Huge corporations are taking initiatives to be more eco-friendly. The youth is rising against politicians to start acting on this crisis. Individual consumers are becoming more and more conscious of their carbon footprint.

It’s true: the clock is ticking. According to the Harvard Business Review, “We have about 12 years left,” and the numbers are alarming.

The climate crisis in numbers

Carbon dioxide is the largest pollutant of the planet. Since the years 2000, the average increase in carbon emissions per year is 4.7%. Similarly, carbon emissions are causing a ripple effect on the rest of the world’s resources:

Because of these implications, corporations and individuals alike are aiming for one thing in the future: sustainability.

What exactly is sustainability?

The collective understanding of sustainability is that it does the least harm to the Earth and its people. In 1987, the Bruntland Report defined that sustainability “satisfies the needs of the present without adversely affecting the conditions for future generations.” It’s an all-encompassing word that highlights the correlation of economy, society, and the environment. 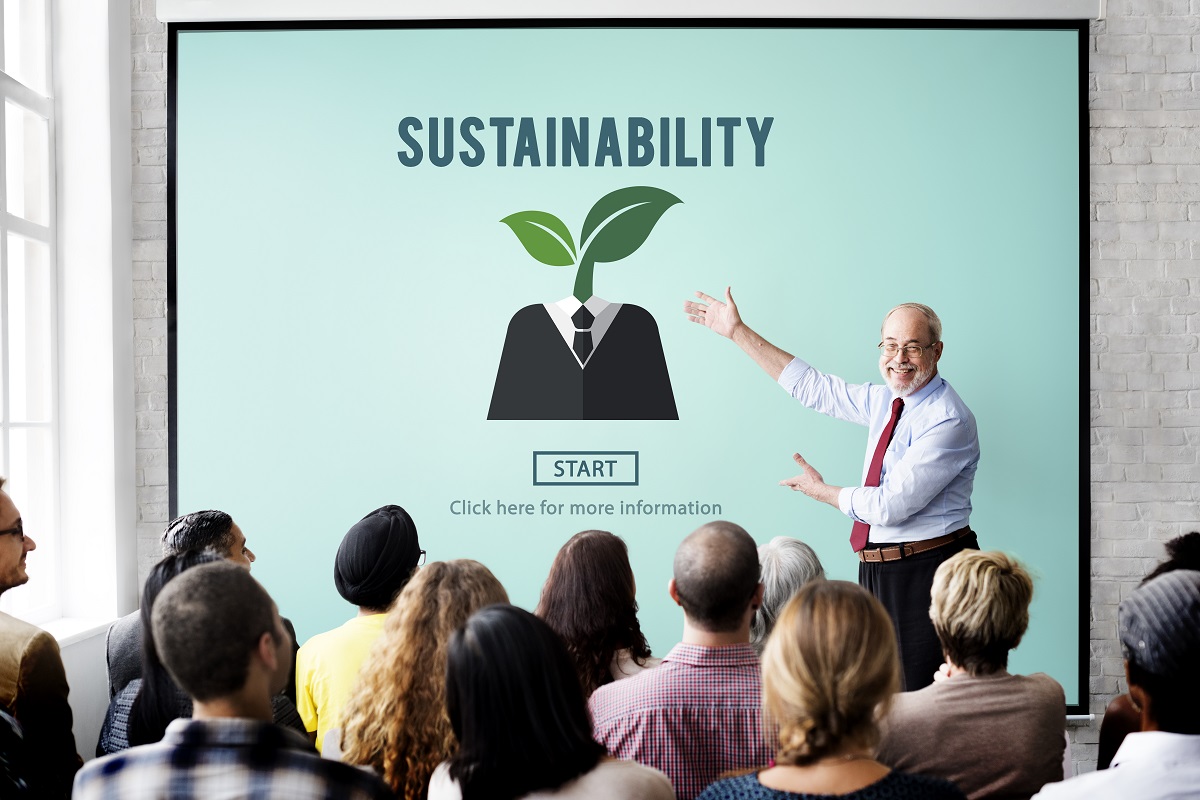 Sustainability is not only in production but also in logistics. In 2014, Wal-Mart has prevented its carbon footprint by 15,000 metric tons through improved routing, truck loading, etc.

Individual consumers are also avoiding single-use plastic. Not only does plastic stay on the planet forever, but it also causes a ton of carbon emissions during production since its production relies on fossil fuels. The World Economic Forum cited that 4-8% of oil consumption per year is attributed to plastic. By using tote bags, bamboo straws, tumblers, and the like, plastic won’t have to reach the estimated 20% oil consumption by 2050.

Since fossil fuels account for carbon emissions, the world needs to turn to renewable energy. 38% of electricity is estimated to be sourced from solar, ocean, and wind energy by 2040. There are several companies all over the world, including Navajo County, that are advocating for this change.

It’s going to take us years to reverse the effects of climate change, but like everything else, the crucial part of the process is the beginning. Our joint efforts to shift to more sustainable living will all matter 10, 20, 30 years from now.