A lot of people ask when’s the right time to pop the question and get married. Some answer this with a calculation of the years the relationship has lasted. Others say it depends on the maturity of each person. Still, some will take a more romantic approach: when it feels right.

There’s no right answer. But one thing’s for sure — you would have to hit certain milestones as a couple before you can say you’re ready to take the next level in your relationship. If you’re at the crossroad of deciding when to propose, you should do it sooner than later if you’ve already achieved these relationship milestones.

This isn’t just a signal that the relationship is going serious and steady, a confirmation you badly need before proposing. It’s also an opportunity for crucial conversations to happen.

When you meet each other’s parents, you’ll be able to talk about what both of you think about marriage, particularly if your significant other is for it, if they have reservations, if they need to keep certain family traditions, what they love (and hate) about their parents’ relationship, and so on.

These are important matters you want to know now before you head on to the aisle. While meeting the parents is necessary, it doesn’t make it any less intimidating. The key to making this less awkward is to be familiar with your partner’s parents’ interests.

With that, you can always find something to bring up when there are awkward silences. Later on, when you’re already shopping for a ring for the engagement, you can ask your partner’s parents for advice. In fact, they may just know some local jewelers in Utah who can give you great styles to choose from. 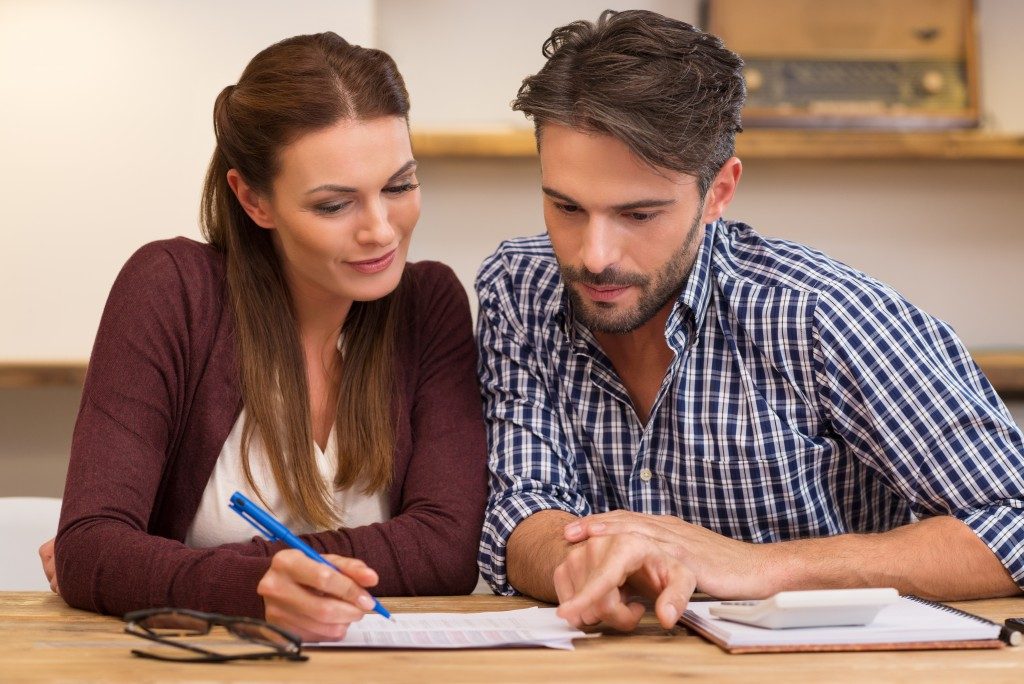 Money is a very sensitive topic. For sure, even your parents or your siblings don’t know much about your finances. So, for you to reach that point in the relationship when you’re comfortable talking about money habits and financial status, it signals that you indeed trust each other.

That’s some good, solid foundation for marriage. If you haven’t reached this milestone yet, rethink your decision to pop the question, and spend time first having serious money talks. You can start with asking your partner where they see themselves financially in three, five years.

From here, you’d have a fairly good idea at how they manage their income, debts, and so forth. And from here, you’d also know how much you should be spending on your proposal preps. Don’t go biggie on the ring when she’s a thrifter.

Religion is another topic that’s often avoided in most social settings, precisely because you don’t want to run into fights with people. But if you’ve already gotten to that level of relationship that you’re free to converse about spiritual matters, say, hard questions about a divine being’s existence or the purpose of living, that’s a good indication that you’ve gone past the superficial stage of dating.

You’re now most likely aware of your partner’s beliefs on proposal and marriage traditions, another important thing when taking the relationship to the next level.

When’s the right time to propose? When you’ve already hit these relationship milestones. If you’ve already ticked these off, then go ahead and get down on your knee.