Horses are noble animals that have had a big influence on the way civilization has evolved. They were the first animals to be domesticated, and over the centuries, they became invaluable helpers in farming and transportation. Nowadays, machines and automobiles have taken over the roles that used to belong to horses, but they still remain as important and well-respected creatures all over the world.

Horses as instruments of mobility

Historically, horses were primarily used as a means of transport and agriculture. The domestication of horses occurred sometime around 5,000 B.C. They were used for farming and transporting people and cargo from farm to market.

Interestingly, horses also changed how wars were fought and won throughout history. The Scythians of 600 B.C. showed that the use of horses was a game-changer in projecting military power. Before this time, the military moved on foot at around 10 to 15 kilometers per day. This included time for breakfast, packing tents, preparing for lunch at mid-day, and then setting up camp in the evening.

However, utilizing the horse changed all that. A mounted cavalry can move at up to 50 kilometers per day. This mobility afforded military leaders to pick their spots and attack in areas where they have mobile superiority. As soldiers trained for combat and battle, they also trained to ride harder and faster.
The soldier and the horse must learn to move as one. Because of this, the bit, saddle, and stirrup were invented to make riding easier and more efficient. The bit is just one part of the head assembly, which also included the headstalls. This allowed the rider to control the horse, while the saddle provided a comfortable ride.

Horses as domesticated animals that contribute

Besides their usefulness in war and transportation, raising horses also provided other benefits. For the Mongolians, horses allowed these nomad people to change the political landscape for all time. They were the single largest contiguous empire the world has ever known, and horses were everything to them.

Horses allowed the Mongolians to cover great distances across the deserts and mountains while carrying heavy loads. Horsemeat was part of the nomadic diet, and so were horse blood and mare milk. Also, no part of the horse was wasted. The horse’s skin was made into clothing, leather, and shelter.

Across cultures, the horse also became a dependable beast of burden. Their power and strength allowed them to carry and transport goods quickly and efficiently.  Other pack animals included oxen, yaks, and camels. Trade spread widely and caused commerce to flourish because the horses were around to transport goods, produce, and other products. Merchants were able to move products from one city to another, and sometimes across long distances. 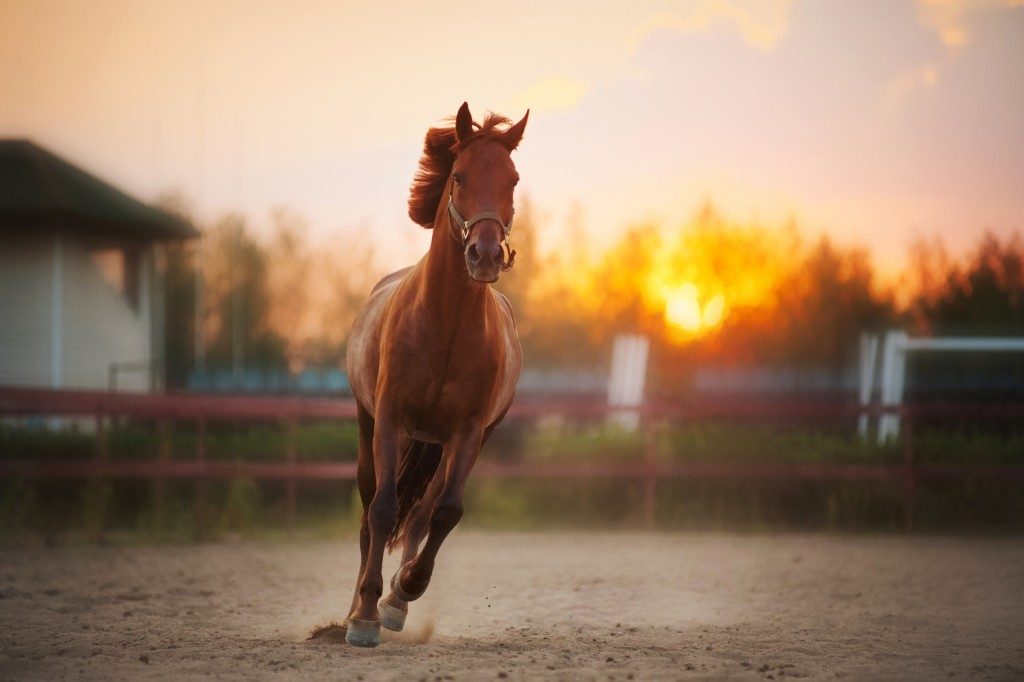 As the nomads began founding communities and creating settlements, they did not need horses to carry all of their things with them. Instead, people began cultivating the land. By this time, the horse became instrumental to the development of agriculture. The animals helped in plowing the fields like the oxen and the Asian water buffalo. They tilled the land, helped draw water, mill grain and press oil from olives.

It was only in the last 1,000 years that horses were used for agriculture and farming. However, rapid advancements in technology and industry saw the horse being replaced with machinery. There are now very few cultures that still use the horse for agriculture. Fortunately, the magnificent horses are still relevant today in sports, ceremonies, and cultural activities.