Unlike typical mucolytic medications which dissolve thick mucus as its main function, some atypical agents like fluimucil are being examined for their other benefits. The common prescription of a 600mg fluimicil effervescent tablet may have other lesser-known but astonishing effects on the body.

Studies show that regular use of fluimucil may significantly reduce the negative effects of chronic respiratory illnesses. Also, interestingly enough, fluimucil is gaining popularity for its possible medicinal effects on neurodegenerative and mental health disorders.

Regular intake of fluimucil may reduce hospitalizations for patients with chronic respiratory illnesses by 30 percent. At a lower dose of 400 mg/day, fluimucil is shown to have a linked effect at lower levels of sputum. Sputum, commonly produced by the body as a result of infection, is a substance secreted by the respiratory system. Moreover, more sputum may be produced when the respiratory system is inflamed.

As a result, there is less clearance for air to pass through, which may lead to difficulty in breathing. Increased sputum production is linked to pneumonia, asthma, chronic obstructive pulmonary disease or COPD, lung cancer, and other respiratory disorders. Regular intake of fluimucil is linked to a limited inflammatory state. When the respiratory system is less inflamed, the body will produce less sputum. Less sputum may cause more air to pass though the respiratory system. Lowered breathing difficulties may lessen the negative effects of the related illness

In the United States alone, 50,000 people are diagnosed with Parkinson’s Disease each year. Like with most neurodegenerative diseases, the brain cells of patients with Parkinson’s disease die in progression. The cause of such degenerative disease is mysterious, but it is said that low levels of dopamine may be attributed to this crippling disorder. Aside from low levels of dopamine, Parkinson’s Disease is also linked to oxidative stress. Increased oxidative stress is said to be caused by lower levels of glutathione.

Fluimucil is only another name for N-acetylcisteine, and clinical trials used increased doses of fluimucil for reducing damage caused by oxidative stress by restoring levels of glutathione. Glutathione is an antioxidant that is said to enable nerve cells to recover some of its function. When nerve cells are at their optimum levels, dopamine, among other neurotransmitter levels, may average at normal levels.

A Breakthrough for Mental Health Disorders? 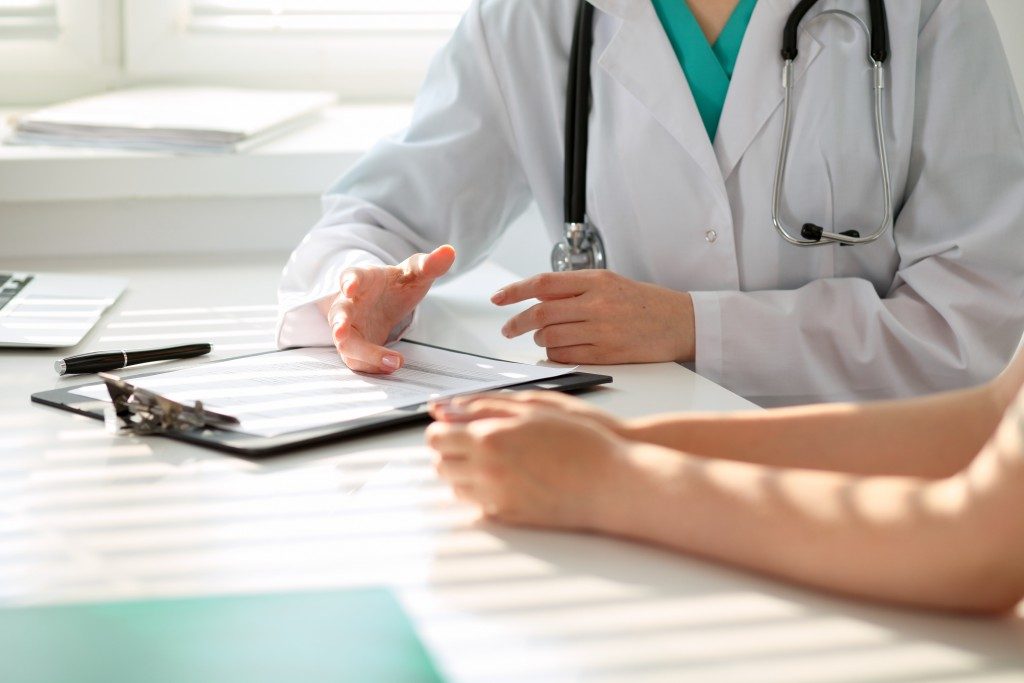 The chemical is also explored as a possible medication for mental health disorders. The causes of theseare still unknown, but some studies show that heredity may play a role in the manifestation of different mental illnesses.

Some people with Post Traumatic Stress Disorder (PTSD) may attribute the condition from their previous exposure to war. Mental illnesses may cripple relationships in families. On a macro scale, the number of people with mental illness may also have a debilitating effect on the economy. Just imagine, 1 in 25 Americans have a serious mental illness. The illnesses include schizophrenia, bipolar disorder, or major depression. Schizophrenia, for example, is a mental illness linked to low levels of the neurotransmitter dopamine in the brain. If fluimucil can help the recovery of the function of nerve cells, this may become very promising news for people with mental health disorders.

Continuous clinical trials have shown how the mucolytic drug fluimucil as a promising medication for these illnesses. Current studies indicate that such drug may have positive effects on chronic respiratory illnesses, neurodegenerative diseases, and mental health disorders. Fluimucil, a drug commonly used to treat respiratory illnesses, may prove to be very extraordinary.