School shootings and every form of mass shooting are horrible tragedies. The recent tragedy in Christchurch serves as a grim reminder of the reality of this problem. These shootings have become so rampant that there are actually online training courses to protect yourself from an active shooter. But how can we stop an individual bent on unleashing violence on his unwary victims?

Designating an area as a gun-free zone might seem like a reasonable policy, but it is hardly practical. A determined shooter will not bother with such rules. The only thing that a gun-free zone manages to accomplish is making sure the shooter is the only one in that area with access to firearms. Gun-free zones account for 98 percent of all mass shootings — a clear sign that designating a zone as gun-free does not dissuade criminals from carrying guns. Unless a place employs some form of psychic compulsion or has guards to pat down everyone entering the area; a determined individual will be able to get in with his stash of weapons.

Banning firearms does seem to make sense. Ban guns — no more shootings. However, what you are effectively banning are only legal firearms and not the ones in the hands of criminals. You are effectively taking means of protection from law-abiding citizens while allowing criminals to keep their weapons. Defensive gun use saves more than 1 million American lives each year — lives that would be forfeit if guns were banned. Criminals and psychopaths will find means of acquiring illegal firearms, whether through the black market or some other means. Only 15 percent of convicted felons acquired their guns through legal purchase. The rest obtained their guns illegally. 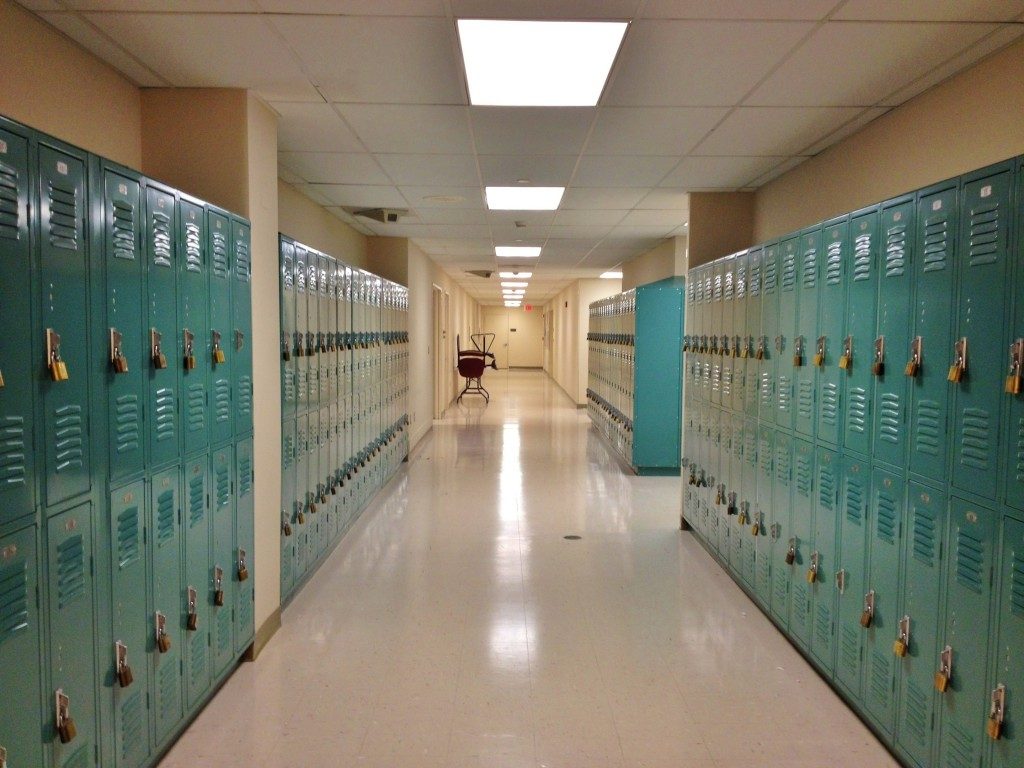 The surest way to hinder or stop an active shooter is with armed response. There have been documented accounts of active shooters being shot or held at gunpoint by ordinary citizens with concealed carry licenses. Merely knowing that they might encounter armed response have dissuaded 40 percent of felons from targeting a place or an individual. An active shooter can run rampant before law enforcement arrives. Police response can take over 5 minutes — enough time for the shooter to cause massive casualties. Armed personnel on location can eliminate or dissuade an active shooter immediately, minimizing or preventing the loss of lives.

Active Shooters and the Law

Mass shootings are always alluded to when proposing gun control laws. However, no amount of gun control laws can dissuade an individual bent on committing murder. Mass shootings also account for a mere 1 percent of all reported homicides. In the past year, gun-related deaths in the U.S. — excluding suicides — numbered at over 16,000. However, the number of Americans saved by defensive gun use stands at over a million.

School shootings are horrific tragedies, but imposing stricter gun laws will do very little to solve the problem. A better solution is to maintain police presence in campuses or have adequately trained armed personnel ready to respond to the situation.