Living in a healthy and stress-free environment is important at home. Especially at a time when everyone needs to stay home, cultivating a positive culture for the children at home is beneficial to their mental health.

While being safe at home lessens the chances of contracting the COVID-19 virus, there are some homes that create another problem. In March, the Childhelp National Child Abuse Hotline received a 31-percent increase in calls and messages than the previous year. The National Sexual Assault Hotline also reported that 79 percent of “those who called with concerns related to the pandemic” were stuck in the same home as their perpetrators.

There are other issues involving the family as well. Other teens live in a house where they can’t express themselves—those who are part of the LGBTQIA+ community, for example. Some live with emotionally abusive and manipulative parents.

Before the pandemic, these people can go out and seek solace in their friends or check in an accommodation that fits their budget. During those times, they can do whatever they can to stay away from their house.

For parents, this should raise awareness because an unhealthy home environment greatly affects their relationship with their kids. Instead of drawing each other close and being their only reachable support system, they can be closed off in their rooms. This adds to the stress and isolation already brought about by the COVID-19 pandemic.

As someone who’s part of the older generation, there are things that may have been fine for your generation that the younger ones find problematic. These things might seem of minute detail for you, but these kids can smell problematic beliefs like a canine.

For example, heteronormative comments like “That’s not man enough” can make a queer child uncomfortable and conscious of how they will act around you. Maybe for you, it’s just a phrase you said in a matter of seconds, and then it’s gone with the wind. For a queer child, it’s something they take note of as a line they shouldn’t cross or else there will be consequences.

Yes, this is a line commonly uttered to children who tend to be disrespectful, but it applies to parents, too. Since comments can stay with the child for a long time, it’s better to think about what you’re about to say before actually saying them.

This should be practiced more when you’re angry. People tend to let go of their inhibitions when they’re overcome with emotions. Therefore, rationality in words and actions are thrown at the window. At the end of the day, someone surely gets hurt. The “I didn’t mean it” excuse isn’t as effective as everyone thinks it is simply because it doesn’t erase what you have just said. 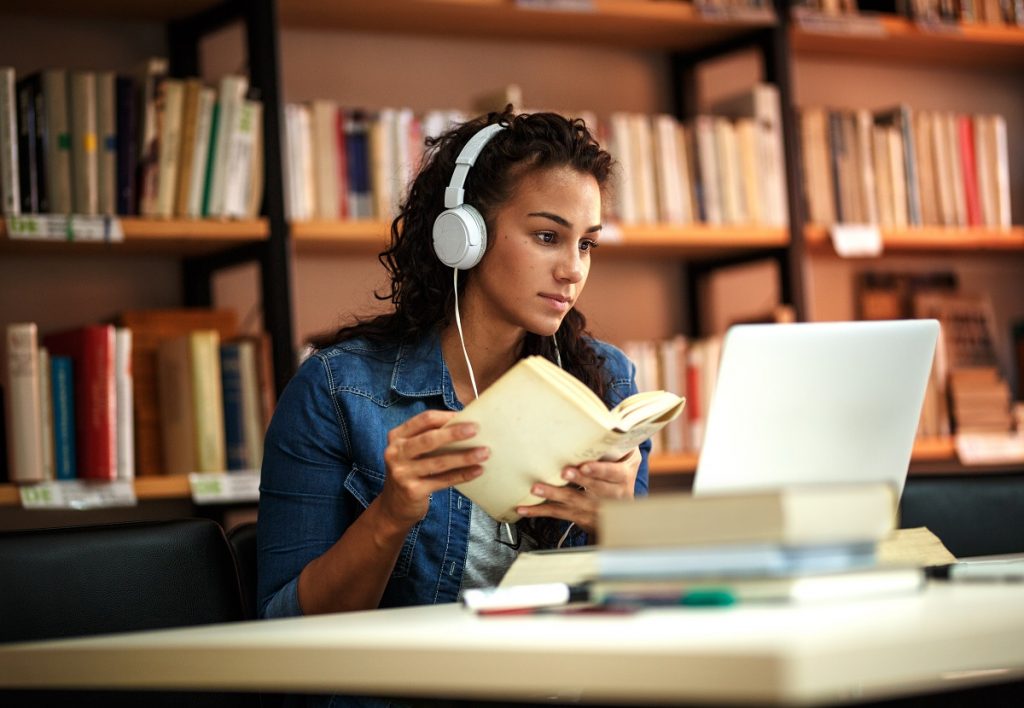 Learn How to Talk About Feelings

Because words are powerful, words should then be used for effective communication. “Effective” as in no outbursts, no invalidation of feelings, and full acknowledgment of the current situation. In some homes, “stuffing it” is their thing. As a result, they harbor any negative emotions from each other until it becomes pent-up and lead to something worse.

This culture of healthy communication at home can begin with a simple “I was hurt when you…” or “because of…” From there, the family can discuss their issues until it is resolved, provided that they learn to control their strong emotions to give way for effective exchange.

Doing this at home with the kids does not only help cultivate a healthy environment at home but also teaches them how to express their feelings properly. Remember that the culture that you set at home for your kids become inherent to their personalities until they are grown enough to recognize and unlearn these toxic traits. Thus, a child’s emotional intelligence begins with their parents.

When you finally talk about feelings at home, the number one rule should be “Don’t invalidate feelings.” Invalidation is when you’re “denying, rejecting or dismissing someone’s feelings” as if they don’t mean anything. Sometimes, invalidation—for the other person—feels like they’re not allowed to feel the way they do and that they are a terrible person for doing so.

Instead of this, parents and children alike need to learn how to become more empathetic. People can exhibit it by simply listening to what the other person is saying. A response that says “I hear you and what you’re feeling is valid” already shows that you recognize the emotions of the other person. This way, the other person could feel a little more absolved of the burden of their emotions.

Doing these may take a lot of work and emotional intelligence. As people spend more time at home, opening up and being mindful of the emotions of family members is important to lessen the stress of the pandemic.