People have different perspectives and opinions when choosing between rural and urban environments for raising their families. And if you are having trouble deciding what’s best for your family, this article is here to help you.

Here we will explain what rural living and urban living means and their differences. This article should give you an idea of what your lifestyle would be in each area and help you decide where to raise your family.

What Does Rural Living Mean?

Rural area refers to the area outside towns and cities. Each nation has a different definition of rural living, but urban areas are generally more crowded than rural areas. They have less population, unlike the metropolitan. In rural areas, the houses have extra spaces and are far from each other. Fields typically separate houses from one another.

There is a lot of space for pets and other animals such as cows, goats, etc. There are large spaces for agriculture; you can see a lot of green farms. You can plant what you want in your yard. People who live in rural areas are exposed daily to nature. Being exposed to nature has a positive effect on people’s overall health.

There is less pollution in rural areas because there are fewer vehicles and buildings, which means that nature is superior to pollution. Living in rural areas is more peaceful and moderately slow-paced than urban living. Rural living is far from luxury residing in urban areas. The modern-day needs and lifestyle are from rural living.

People who live in rural areas are more generous and have a lot of room for emotions in their hearts. But many rural people are currently transferring to urban life because they are attracted to the lifestyle and standards in urban life.

What Does Urban Living Mean?

Living in an urban area means having easy access to modern amenities such as the internet, television, satellite communication, and telephone. There are many buildings and places for entertainment, shopping, and many forms of recreation. Also, you can find a lot of large houses, skyscrapers, and huge buildings in metropolitan cities. They include escalators, elevators, leveled parking areas in such places.

People living in urban areas are more focused on non-agricultural work, and there are plenty of career options to choose from. Urban areas are more economically stable and luxurious than rural areas, making living conditions better. If you buy land for sale in a city, you can expect it to be more populated because many people choose this type of living.

There are a lot of environmental problems in urban areas because of excessive industrialization. People became self-centered due to high economic growth that led to self-sufficiency. 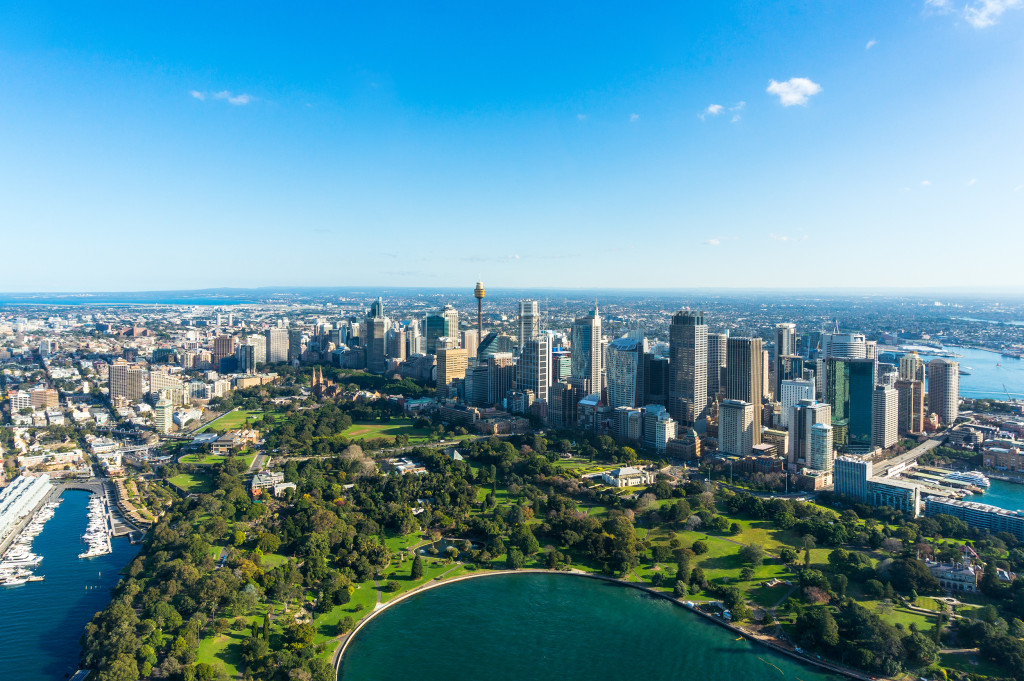 If you are looking for a more nature-friendly life and want your family to be away from pollution, it is an excellent choice to opt for rural living. Remember that choosing rural will mean you will lack luxury and access to modern necessities.