The city of Provo has consistently topped the lists when it comes to health and happiness. Recently, the city has been scoring high marks when it comes to business endeavors. But what makes this city in Utah so special?

Obesity is rare in Provo, and the city’s residents are some of the slimmest in the U.S. Diabetes is not so much of a problem, but the city has ample facilities and clinics to manage those who have this condition. When it comes to heart problems, Provo ranks at the bottom, perhaps because of the elevation or the love of the outdoors that residents have. Culture and religion also play a significant part in the health of Provo residents. Most residents practice the Mormon faith, which disapproves of the consumption of mood-altering substances — including alcohol. Very few residents have also picked up the habit of smoking, perhaps because of the elevation. Healthy living is part of the normal life in Provo, and their love of the outdoors ensures some form of physical activity. However, this free culture has also made Provo residents more susceptible to sun damage. Utah’s elevation increases its exposure to UV radiation and Provo residents — like the rest of Utah — have an increased risk of developing melanomas and other types of skin cancer.

Financial stability, faith, and even politics play significant roles in making Provo one of the happiest places in the U.S. Provo residents are delighted, and one of the more apparent signs is the city’s high birth rates. Unlike most of the U.S., Provo and the rest of Utah maintain healthy birth rates. Utah is one of only two states that have birthrates above the necessary replacement levels. The city’s economy has given residents ample freedom to manage their finances and careers, allowing them more choices when it comes to family. Provo residents marry earlier in life and tend to stay married. Divorce is comparatively rare as couples will much rather work through their differences than calling it quits. Strong family bonds are also a factor in the city’s overall happiness. Extended families are quite ordinary in Provo, with grandparents, aunts, and cousins ready to help and just a short drive away. Most research shows that faith figures prominently in happiness, and the majority of Provo residents consider themselves religious. Provo’s Republican leanings can also factor in the city’s satisfaction. Leftist ideology has made Liberals — especially Liberal men — one of the unhappiest demographic in America. 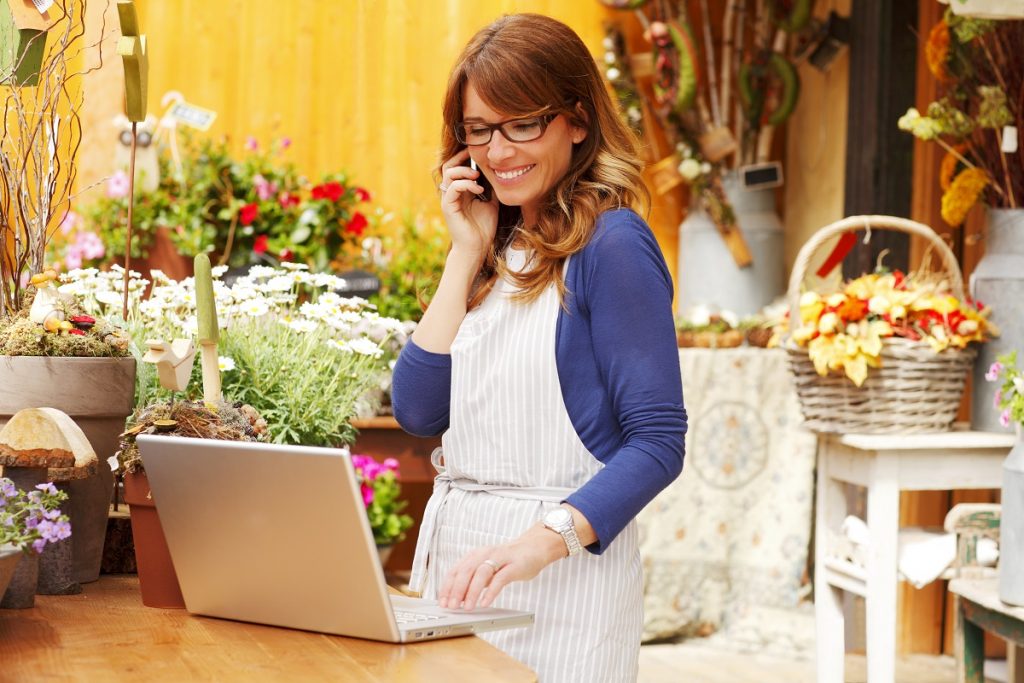 Forbes magazine listed Provo as one of the best places for businesses and careers. Utah Valley University (UVU) and Bringham Young University (BYU) figure prominently in Provo’s high ranking. Both schools strongly encourage entrepreneurship as well as provide capable graduates for any industry. BYUs mentoring programs have placed the university within Princeton Reviews’ Top 10 entrepreneurship programs for the past ten years — a feat replicated by only Babson College in Massachusetts. The local government and the community is also very supportive of entrepreneurship. This comes in the form of grants and aids as well as the business-friendly environment.

Whether it’s because of the culture, the education system, the local government, or the people, the city of Provo is indeed a wonder when it comes to health, happiness, and entrepreneurship.