Jim is making another move. He’s ready to set up a branch in California. He plans to build a house that doubles as his office. He’s opening a branch of his land surveying business there. The market is ripe, particularly with the plan to increase the number of homes in the state by 25% come 2025.

Jim and other companies are banking on the latest 3D-scanning companies to achieve more profitability. Jim’s main base would still be in Chicago where the family stays. Illinois is one of the safest states.

California, on the other hand, ranks second in the list of the top ten states most prone to natural disasters. They have earthquakes, floods, hurricanes, heatwaves, wildfires, and mudslides. One fatality is no joke. Forty-six, the number of people who died in the recent wildfires, is just too much.

Jim is concerned and maybe even a bit scared. If you’re like Jim and you’re moving to California, these ideas might be useful to you:

California’s GDP is nearly $3 trillion. That is larger than the economy of the UK, France, or India. If it were a country, it will bump the UK out of the 5th spot of the top ten largest economies in the world.  The San Francisco Bay area is a global technology business hub.

Its culture is diverse as a direct result of migration. Food and language influences come from many parts of the Globe. If you don’t like extreme weather conditions, you will probably like living in California’s more temperate climate. If you’ve lived in the Mediterranean, then the move there would be perfect for you.

The top-notch schools include Stanford University and Caltech. The infrastructure facilities are also world-class, including a network of highways and of course, the famous streetcars of San Francisco. These will all influence your decision to move. Finding one or two will help you decide.

The circumstances are different for everyone, but chances, are you’ve already Googled “best place to live in California.” If you want to be near the tech hub, you would probably be looking at Palo Alto. It has a population of 64,403. Sonoma would probably be a choice if you like to live around the culture of wine.

Putting up a talent agency? Then Los Angeles would probably be a no-brainer. The point is, you are moving for a reason. Make sure that the reasons align with what the city has to offer. 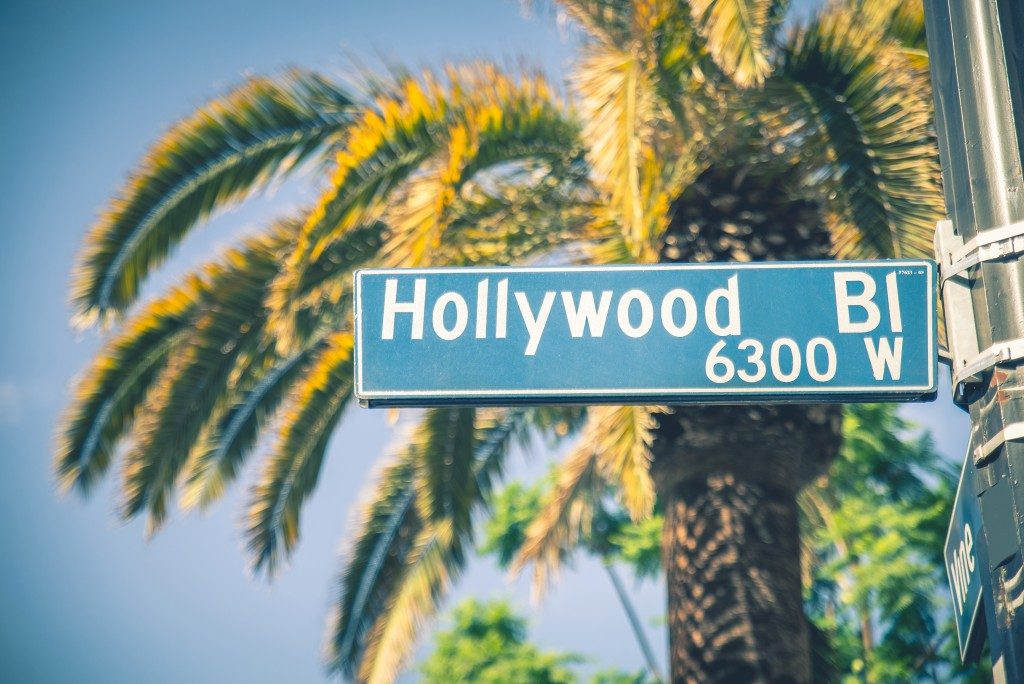 This could be reassuring, or you could just take it at face value. You’re leaning more toward making the necessary precaution. You’re planning to spend a lot of money to make your house earthquake-proof. You need to be very clear about your goal. Is it to protect your family from injuries? Or is it to preserve your house? Spending a lot might become unnecessary if the earthquake doesn’t happen in your lifetime.

This doesn’t mean that you shouldn’t be prepared. Get information from the local authorities regarding emergency response teams or centers used as temporary shelters.

All in all, California is a beautiful and vibrant state. The move should not be too difficult for you.