When watching Wes Anderson’s films for the first time, it can immediately leave an imprint on your mind. It’s an Anderson film when it has the following film style elements: symmetry, long panoramic shots, and, of course, beautiful color palettes. There’s no other filmmaker than can be compared to him as he has mastered his craft and style of work. This uniqueness found in his films has made Anderson an influential icon to modern culture.

Every Anderson film, even from his debut film Bottle Rocket (1996), has a different approach to incorporating the three elements mentioned earlier. Beginning with symmetry, Anderson can be described as a man of precision. He is particular with the smallest of details. If there is to shoot a simple scene like, for example, the main character is standing at a shop that does Kirby vacuum repair in Utah, it must be geometrically perfect, aligning with everything else.

Following this, Anderson is also a fan of long panoramic shots in any given location, such as the house scenes in Royal Tenenbaums (2001) and Moonrise Kingdom (2012). He will most likely do the same when he’s inspired by the sightings of a new city. He ensures that the viewers enjoy the whole package of the scene — from action to sound to the visuals.

Lastly, the element for what Anderson is best known for is the color palettes. His choice of colors is what makes his films visually striking as they always complement and balance out the production design. Vogue Magazine argues that the costumes are the “perfect summation of Anderson’s decade-hopping, detail-obsessed ability to merge the worlds of fashion and film like no other.”

Taking over modern culture by storm 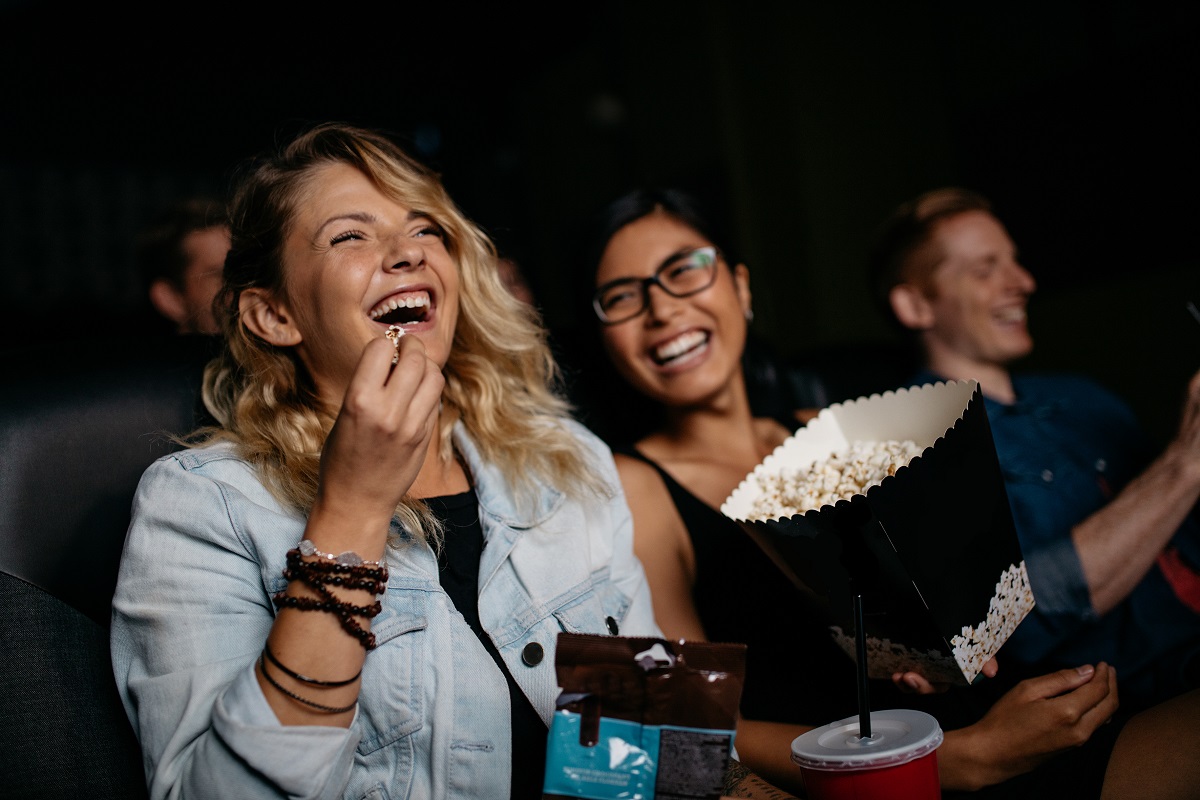 All three film elements contributed to today’s modern culture. This is most likely because Anderson’s films are pleasing to the eyes of the viewers. His film techniques always offer a fresh of breath air with heartwarming and stunning scenes. It seems as if the viewers are being brought along to a magical adventure into another world. Because of how well the filmmaker combines the elements, he can also transform the darkest and saddest moments into something more beautiful and vibrant.

This subtle way of how Anderson influenced our modern culture is evident in the realm of social media. Aesthetics plays an important role, especially for the younger generation. The quality of content is based on what is visually appealing and can capture the attention of viewers.

As British Film Institute critic Danny Leigh puts it, the modern culture today revolves around “the idea of the carefully curated self-image.” For him, this is because Anderson helped pioneer the notion that “everything was deeply self-conscious and tailored.”

An existing Instagram account called Accidentally Wes Anderson exhibits “real-life” scenes that are based on or heavily influenced by the filmmaker’s style. It’s more than putting colors together. It’s bringing the colors into life that viewers can give meaning to, and no one else can do that better than Anderson.