It is no secret that, when it comes to education, children of East and Southeast Asian heritage are beating students from the United States and the United Kingdom. In the most recent PISA (Programme for International Student Assessment) held in 2018, young people from China, Singapore, and South Korea received high marks, entering the Top 10. For comparison, the U.S. was in the 13th spot while the UK was in the top 14th.

East and Southeast Asian countries have been topping these global competency tests in the past decades. Meanwhile, many countries in North America and Europe have been seeing their ranks drop lower year after year.

Excellence in academics is obviously not an inherent trait that East and Southeast children are born with. The quality of education in the region has clearly increased, and the West is struggling to catch up. However, aside from making changes to the public school system, parents and educators have plenty to learn about turning children into globally competitive students.

East and Southeast Asian parents spend more on extracurricular activities compared to parents from the West. After their classes or on weekends and holidays, East and Southeast Asian children do not stop learning. Instead, they take regular piano lessons, get coached on swimming or chess, study English or another foreign language.

On average, a Chinese mainland household spends around 120,000 yuan (about $17,000) annually to sign up their children for out-of-school activities including PSLE Chinese tuition. The fierce competition in China among students is pushing parents to invest, sometimes more than what they can handle, in extracurricular activities. They do not buy luxury goods or go on vacations with the money they earned. If a child’s academic performance falls short of expectations, they are going to cram school over the summer and winter break.

Of course, this kind of life is very stressful. Children lose the time to de-stress and have fun because they have lessons they have to attend outside of the already long hours they spend studying in school. However, the success of Chinese and other Asian students should open the eyes of parents all over the world and show them that academics alone are not enough. They should encourage their children to pursue extracurricular activities that they would enjoy. 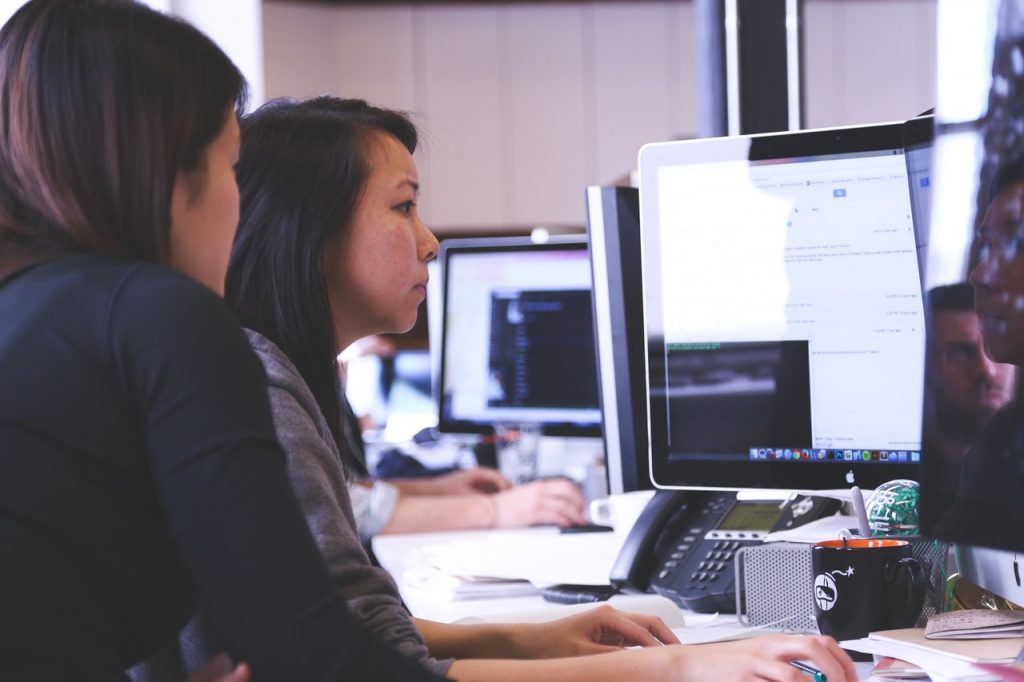 East and Southeast Asians are not naturally better at mathematics or the sciences. And, even when they attend the same schools and receive the same quality education as white kids, they continue to perform better than their peers.

Asian-Americans receive higher grades and standardized test scores than their classmates. They also are more likely to graduate from high school and go to college compared to Caucasians.

One study, which followed thousands of children from kindergarten through high school, found that socio-demographic characteristics and innate cognitive ability did not directly contribute to the achievement gap between Asian-American students and white American students. When participants were in kindergarten, there was no difference in cognitive performance between both groups.

However, things changed as they grew older. In a survey, white Americans said that they believe that intelligence is inborn whereas Asian Americans think that it is something that is developed. Moreover, Asian Americans receive more pressure from their parents to perform excellently in academics.

Another study found that Asian Americans in 11th grade study six hours more per week compared to their white classmates. About two-thirds of Asian-American high schoolers did their homework five or more days a week while only 40% of white high schoolers spend the same amount of time on their school work per week.

Of course, there is a caveat. Asian American students shared that they spent less time with their friends, and they had a lower self-image compared to white Americans. Parents should strike a balance between pushing their children to study harder while still allowing them to enjoy their youth.

Major Changes Across Many Factors

However, catching up to East and Southeast Asian students will take a lot of work. It will require a major overhaul of the public school system in the U.S. It might also need a cultural shift, one that prioritizes school over anything else, to create a population of young people who are globally competitive in multiple disciplines.

Parents should invest more money toward education inside and outside of school. Moreover, they should instill a love for learning and the value of working hard into their children as they grow older.

In addition, the belief that an understanding of mathematics or the sciences is inherent or inborn. It is a trait learned through patience and hard work.