For the little boys who grew up in the 70s, 80s, and 90s, their childhood was littered with fond memories of plastic toys.

Action figureswere the rage back then and companies like Mego, Kenner, Hasbro, and Matteal capitalized on the different things that appealed to little boys — animation, comic books, sports, and movies — and came up with toy lines and action figures based on these different aspects of pop culture.

It’s Not a Doll, It’s an Action Figure!

Action figures are scaled poseable toys usually made of plastic. In 1964, Hasbro coined the term as it released the world’s first-ever action figure toyline directed to a boys’ market.

The 12-inch G.I. Joe toyline was meant to be Hasbro’s answer to Mattel’s Barbie. They felt the need to come up with a certain toyline that will stand out from the rest during the time.

Seeing how successful Barbie was since its release and how there was a void in the market for similar poseable character toys for boys, they decided to come up with a line of military-inspired toys that young lads will go crazy for.

It is interesting to note that Hasbro was so keen on the idea of action figures that anyone working on the G.I. Joe project that used the word “doll” to refer to the toys was immediately fined.

The Golden Age of Action Figures

While action figures enjoyed a degree of popularity in the 60s and 70s, it really broke out of its shell in the 80s and 90s or what is known as the Golden Age of Action Figures.

The proliferation of comic books and cartoon shows took action figures to an entirely different plane and skyrocketed its popularity.

Toylines based on animated shows like Masters of the Universe (MOTU) and a reinvention of G.I. Joe as a smaller scale toy at 3.75” flooded the aisles and racks of toy shops all over the country.

Even knockoffs from third-party manufacturers that used custom injection moldingprocesses were selling like pancakes. Action figures continued to enjoy its popularity until the late 90s but lost traction at the turn of the century. 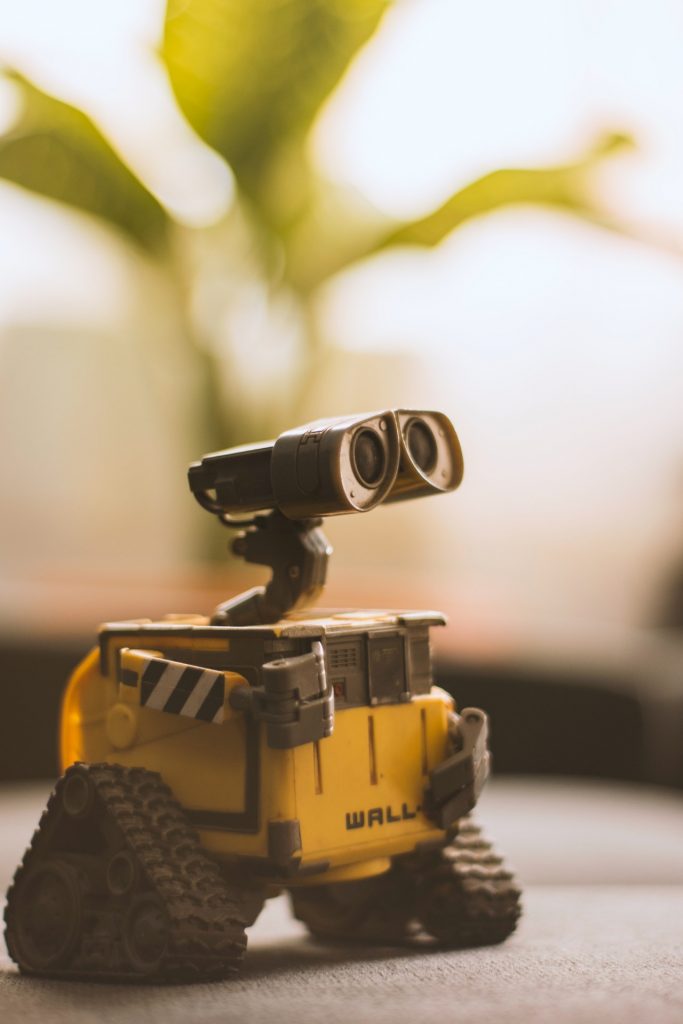 While action figures were still found in retail throughout the early 2000s, it was only in the past few years that the demand for it started to increase once again.

While the demand was brought about by nostalgia from the middle-age toy collectors market reliving their childhood memories, a younger generation of consumers are getting in on the action.

Thanks to the popularity of comic book-based properties and remakes of the 80s and 90s animated shows and movies, the leading action figure manufacturers, especially Hasbro, rode on the current wave.

Properties like the Marvel Cinematic Universe ushered in an entirely different take on their Marvel Legends line which are in the six-inch or 1:12 scale. This larger-scaled trend was immediately adapted to its other lines like the Star Wars Black Series and the soon-to-be-released G.I. Joe Classified Series.

Jazwares also followed the same six-inch-scale trend with their Fortnite action figure line based on the popular video game today. DC also has its own toylines out now remaking several inceptions of their classic characters in both the 1:18 and 1:12 scales. Transformers are still a thing as the movies keep coming.

Other classic toylines being resurrected are MOTU, The Real Ghostbusters, and Teenage Mutant Ninja Turtles.

As remakes continue to give adult collectors a blast from the past and simultaneously invite a younger audience and present video game universes also get their own action figure treatments, it is somehow safe to say that action figures are a long way from being extinct. With a growing number of parents limiting their children’s screentime and promoting active play, the future of action figures seems bright.