If you have recently been diagnosed with borderline personality disorder (BPD), you are probably feeling overwhelmed and unhinged. According to the National Institutes of Health (NIH), approximately 1.4% of adults in the U.S. have BPD. The good news is that it is treatable and the sooner you could get treated, the sooner you could take control of your symptoms.

By following your BDP treatment plan, you could also safeguard yourself from serious complications of the disease, such as suicide. The most well-known and used treatment for BPD is therapy since it can help patients learn the right skills for managing their behavior and emotions more effectively.

How BPD Is Treated

A BPD treatment plan might include various approaches. Usually, however, it includes some kind of talk therapy such as the following. 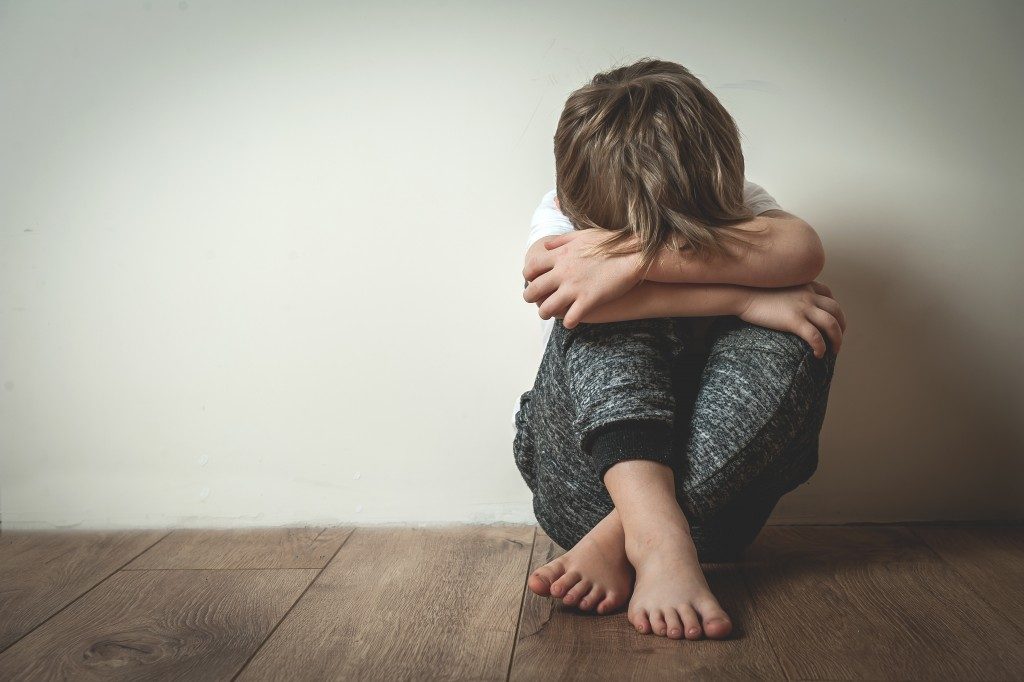 It is also crucial to note that no medications can treat the disorder itself, but you might be prescribed medications to treat coexisting conditions such as mood swings, depression or anxiety. In some instances, some individuals with BPD may need to be hospitalized, especially if they have an increased risk of committing suicide or self-harm.

The Complications and Consequences of BPD

Individuals who fail to get proper treatment for BPD are at risk of committing suicide or harming themselves, which could lead to complications that require hospitalization or worse, death. In addition, there is the risk of aggravating other mental disorders that co-occur with their BPD. Lacking the right coping mechanisms that you could learn through therapy, you would continue to suffer through your symptoms and engage in self-destructive behaviors.

BPD could be an extremely painful mental health disorder. But getting a prompt and accurate diagnosis is vital because evidence shows that you can treat it and that individuals with BPD do experience significant improvements in the quality of life and symptoms after getting treatment.