The modernization that the world continues to go through proves to be extremely beneficial for every aspect of our lives. Notably, in how the technology that we have access to has made it possible for us to tap into different parts of the world with the use of our phones or computers.

As a result, the modern human has become more educated and cultured. Aside from learning more about our cultures, we can now experience others’ as well. One that has risen in prominence in recent times is Korean culture, particularly South Korean culture.

In the past, we have seen countless acts from the West rise in popularity, like the Beatles and, more recently, One Direction. Now, we’re witnessing South Korea take the world by storm, or more accurately, the music charts with K-Pop or Korean Pop.

Many acts have come before them, such as Psy and Girls’ Generation, but there is no denying that BTS is the most popular K-Pop act to debut in the Western stage.

We can attribute the group’s success to sheer talent and skill, as well as the message that they push with their music. However, we also need to take into account how the Internet has helped them rise to stardom. Some examples are with streaming applications like Spotify and YouTube—both of which allow users to listen to their songs for free.

There’s also social media to take note of. Twitter, Facebook, and many more allow users to share their interests. As a result, more and more people are exposed to music that originates from other countries.

What’s better than good music? Good food, of course. K-Pop’s popularity comes with the boom of Korean cuisine in the West and other parts of the world.

You might have heard of Korean BBQ Restaurants, which heavily feature samgyupsal or grilled pork belly. These restaurants allow their patrons to cook their meals themselves while providing delicious side dishes that go well with the richness of the meat.

It doesn’t end with restaurants, though. As more and more chefs are exposed to Korean culture, they, in turn, share their learnings with their subscribers. Delish, a website popular with home cooks, has begun featuring easy to make Korean dishes on their site. One recipe to note for Korean cuisine is the Korean fried chicken, which is a spicier, more flavorful take of the traditional western comfort food. 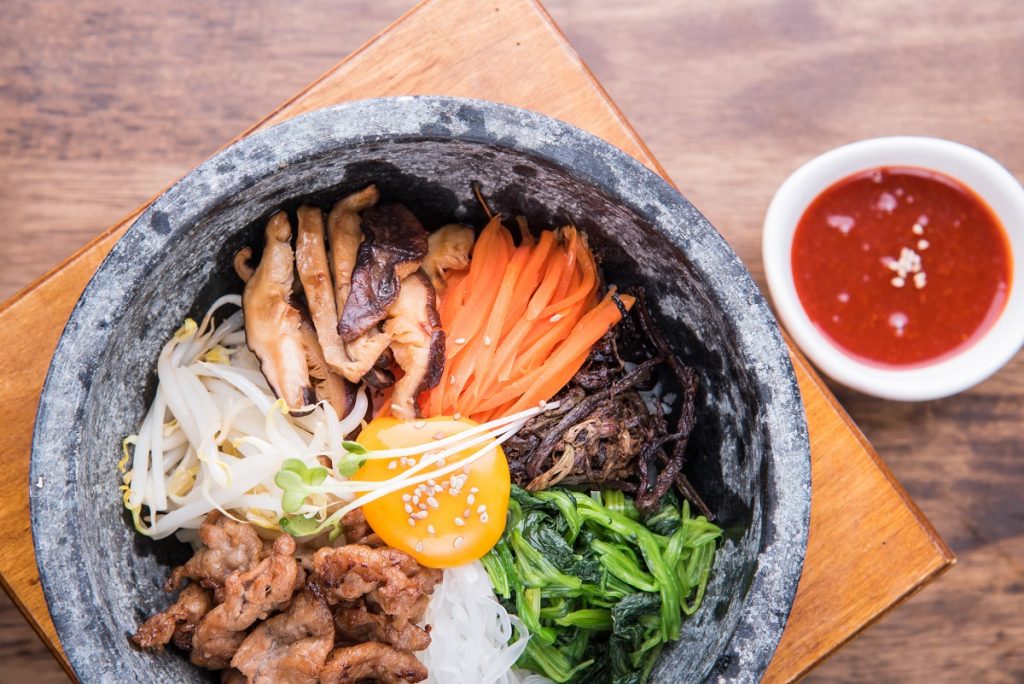 To complete the triad are other forms of media, particularly film and television shows.

South Korean films have been around for decades, but it was this year that Parasite (2019), directed by Bong Joon-ho, made history by becoming the first South Korean film to win the Palme d’Or. The film was also nominated and won Best Picture, Best Director, Best Original Screenplay, and Best Foreign Language Film at the Oscars.

As for the smaller screen, Korean Dramas or K-Dramas are as popular as the music that represents the country. There are countless genres of K-Dramas to choose from, ranging from a slice of life to historical dramas. Two titles that are in everybody’s lips right now are Itaewon Class and The Kingdom.

Though they may be vastly different in terms of genre, both titles share a similarity in that the team behind the shows took time to craft a seamless narrative. The expert storytelling about hardships is also accompanied by the actors’ skill, wardrobe and set design, and of course, original soundtracks.

Thanks to technology and the Internet, people who don’t speak the language are exposed to South Korean culture. Other countries in Asia may dethrone it in the future, but it goes to show how culture and the Internet are now tied together in modern times.