Your home’s foundation is prone to damage. Wear and tear, weather conditions, earthquakes, storms, and accidents may cause cracks on your walls. Although some damaged parts are relatively easy to repair, others require more comprehensive evaluation, especially if it involves foundation movement.

Foundation movement can occur in a vertical or horizontal direction. The type of movement influences the kind of damage that would appear on your walls. So it’s important to first determine the type of foundation failure before you can do repairs to address the problem at the root. Foundation repair contractors help you assess the type of failure to prevent similar incidents in the future.

So what’s the difference between horizontal and vertical foundation movement?

External lateral force is the common cause of horizontal wall movement. Some examples of lateral force is the earth’s natural pressure, water pressure, frost heave, and home features anchored on the walls, such as porch and stairs installation. Most foundations are built to withstand this pressure, but the wall may still move depending on the materials used.

You can measure the degree of breakage of deformity on your wall by attaching a string or cable on the ceiling nearest the affected area. Then, measure the distance from the string to the wall at varying heights. This method is effective, especially if the movement isn’t radical enough to be too obvious but still poses a concern.

Most instances of horizontal foundation movement are a combination of cracking, leaning, bulging, and shifting. The damage can be difficult to classify, which is why it’s better to consult an expert.

Unlike horizontal movement that can be caused by multiple factors, vertical foundation movement is mostly due to soil conditions. 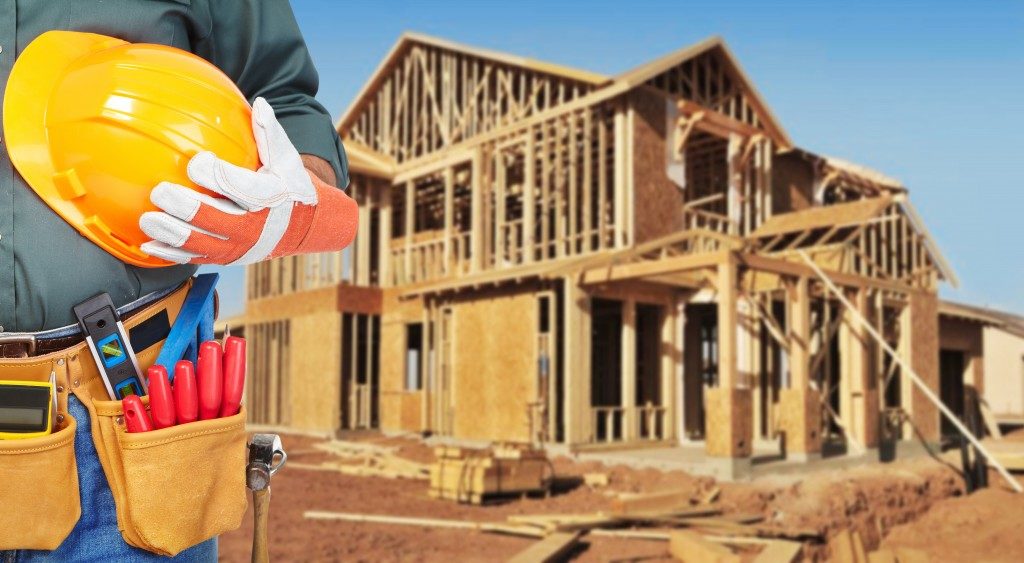 Soil contains water, which may freeze or thaw depending on the weather. When these happen, the soil may expand or shrink, causing the foundation to move. The downward or upward movement of foundation is also called settlement.

In vertical and horizontal foundation movements, the shift can be active or static. This means that the wall may be moving continuously. This is why it’s important to consistently monitor the condition of your home’s foundation. The best course of action is to contact a contractor immediately and have them assess the damage and the adjacent structures.