Recently, Marie Kondo has taken the world by storm with her Netflix show called “Tidying Up with Marie Kondo.” The internet buzzed with her minimalist lifestyle. She says that if you hold an object in your arm, may it be a shirt or an old toy, and it no longer sparks joy, it has served its purpose and is time for you to throw it away.

Perhaps the same concept can be applied when deciding to sell your house (though before you do, you might want to get a repair on that squeaky garage door). Last January, Utah house sales have been slowing down because of the price spike. At a point in time like this, the best choice will be conducting repairs on the house you plan to sell before the market starts picking up speeds again.

There are a few things that you might want to consider getting fixed or redone before you put your house on sale:

The house exterior can make it or break it for you. There is a study that suggests that it takes eight subsequent good impressions to change a negative opinion. Imagine needing to impress potential clients eight more times after they step in your house for a tour. At that point, they definitely would be nowhere near to closing the deal. These “repairs” would not even cost as much as you might think. It could just take some mowing, maybe filling in the gaps of your fence, replacing some of the missing shingles, and the like. Doing these will not only get you closer to sealing the deal, but you can also prevent them from probing you about it later on.

Going off of the point made above, the paint would make a huge visual impact on the potential buyer. It sets the whole mood of the house. For example, painting the walls a bright white color creates an illusion of a bigger space. It also gives off a fresher feel. Whereas earthly tones produce a warm and relaxing atmosphere. The upside to this is that it’s very cheap and gives you the freedom to decide what kind of vibe you want to create. 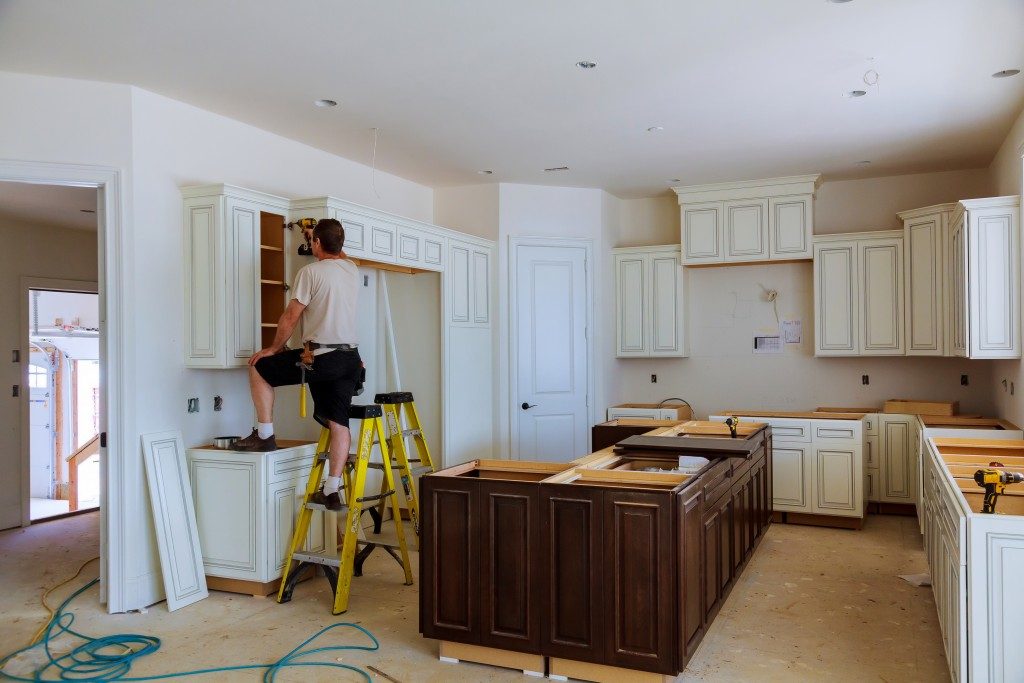 For most families, the kitchen is the heart of the house. A lot of people want a spacious kitchen. In fact, they want a lot of things; storage space, a big kitchen counter, all the new appliances.

However, you don’t have to provide all of that unless necessary. By necessary, when your agent advises you to do so, it’s probably because he or she could predict a profitable outcome. Unless told otherwise, you can benefit from making sure that everything looks spotless because the kitchen should be one of the most hygienic-looking rooms in the house.

Nothing can turn off a client more than a squeaky and annoying garage door that stops halfway through opening or closing. It disrupts the typical suburban image of the garage door opening as the parent drives off to work. You can benefit from a repair if your garage door is a bit off.

Deciding to sell a house is one thing. Presenting it to the market is another thing, and it’s probably harder to do that.