Being able to socialize with others is something most people take for granted. However, some children are not as socially developed as their peers are. These children have difficulty making friends or carrying on conversations. They may find it challenging to sit still at a dinner table, and they might even lack the ability to recognize emotions in others.

Although interacting with others can be troublesome for any child, it becomes especially concerning when these problems persist into adolescence and adulthood. One study suggests that individuals who had poor social skills during childhood were more likely to develop antisocial personality disorder by age 28.

The following seven factors can all impact your child’s development of social skills:

In many cases, children who have family members diagnosed with autism spectrum disorders may also be affected by the condition. For example, if a parent has Asperger’s syndrome or high-functioning autism, they might transmit the genetic predisposition to their child. However, this genetic factor will not always cause children to develop social problems.

Most children pick up social rules and norms at a young age by watching how others interact. In the first three years of life, most children develop language skills and learn to be sociable with others. Hence, at an early age, it’s best to enroll them in a good preschool to have opportunities to socialize with others. A good preschool will model good social behavior for their children, and the kids are more likely to absorb this knowledge.

For example, they might see that whenever someone else speaks to them while playing with a toy, it is usually followed by request to share the toy. Seeing this pattern early on in life enables the child to mimic this behavior when interacting with other people themselves.

One study found that infants who were given lessons on identifying emotions by looking at facial expressions performed better on a test than those who did not receive this instruction. Although it might seem unusual to give infants this type of lesson, teaching them these skills at a young age can be beneficial. By the time they are teenagers, they will have mastered these abilities.

Having an advanced vocabulary and using complex sentence structure tends to allow children to carry on long conversations and participate in group activities more easily than those whose language skills are not as developed. Having good communication skills both verbally and non-verbally can also help children establish friendships more easily. 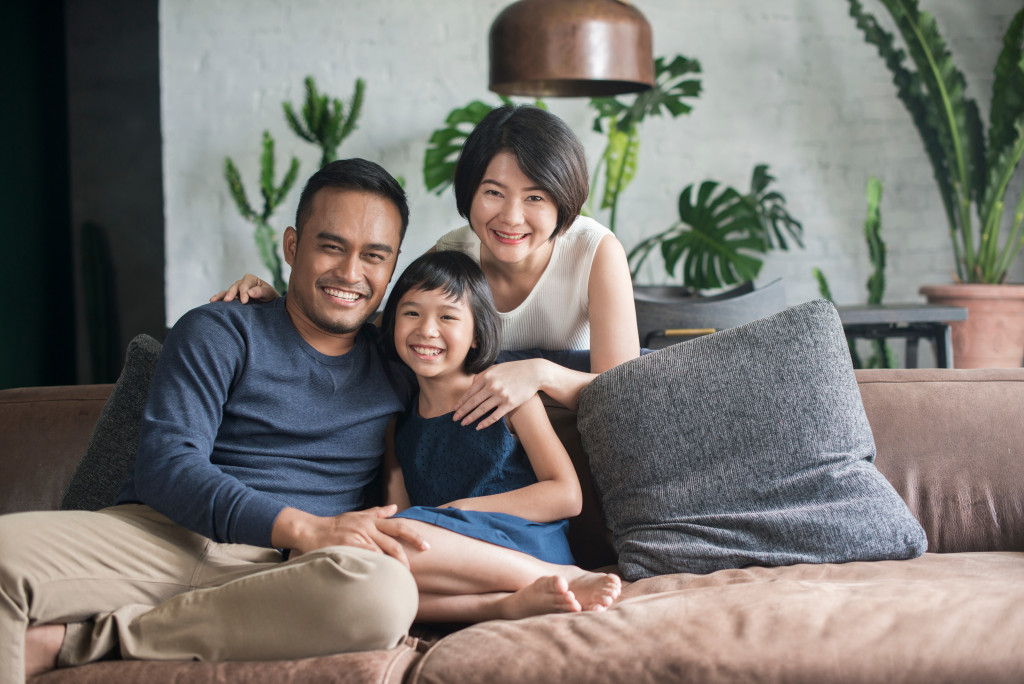 Children who grow up in homes where their parents are actively involved in their lives tend to develop better social skills than those whose parents were uninvolved or abusive.

Involved parents give their children more opportunities for social development by including them in activities with other adults and children, allowing them to attend daycare programs, teaching them how to resolve conflicts with others, and talking to them about feelings regularly. Children tend to mimic the behavior of the individuals they interact with most frequently growing up; therefore, these interactions need to be healthy ones.

Although there are no differences between genders when it comes to social development at birth, by the time they are between 3 and 6 years old boys, have a harder time adjusting socially than girls do.

There are two possible reasons for this difference in early gender development:

1) Girls tend to be more emotionally responsive, encouraging them to interact with others better.

2) It is believed that there is a correlation between testosterone levels and autism symptoms in young children under three years old that could potentially impact their ability to develop healthy social skills.

Having good problem-solving skills will help your child resolve issues on their own when they arise rather than having to ask for assistance all the time. They will also learn how much assistance is too much assistance when they are older if they can work through any problems that arise themselves as a child.

Helping your child develop good self-regulation skills helps them better control their emotions when they are frustrated or upset, which can have a positive impact on social interactions because the other children in their environment will not feel threatened by their outbursts. Without these types of coping skills, your child might act out towards others more often, which could cause them to struggle socially.

These disorders have been shown to contribute to an individual’s ability to interact with others, build relationships, and manage stress appropriately. These conditions can inhibit healthy emotional connections with peers due to their lack of attention towards what they are being told or others’ feelings.

Your child will most likely have a good sense of how to behave with others, what to say, and when to say it if they have a healthy emotional bond with their parent(s) from an early age. Suppose your child can form this attachment successfully. In that case, they will be more likely to seek adult engagement instead of avoiding interaction with adults outside of the home and have the ability to trust that you might know best when it comes to making decisions regarding appropriate behavior in social situations.

It is also important for adults who contact their children. At the same time, you are not present (e.g., babysitters, teachers, coaches) to reinforce positive behaviors and help guide them towards better communication with others.

Your child will not receive the same level of attention, guidance, and affirmation from every adult they encounter throughout their lives, though, so it is important to consider how much influence one individual has over them when deciding whether they should be responsible for guiding your child through certain situations where social engagement is necessary.

These seven factors all play an important role in establishing healthy communication skills that can impact your child’s ability to form lasting friendships outside of the home and within it. Being conscious of these factors can help you provide better support for your children on their journey towards successful social interactions.