There’s something inherently cool and romantic about the Wild West. The rough terrain, the unexplored wilderness, and the danger lurking around every corner. There’s this unspoken respect and the tough exterior that often comes with the territory. But it isn’t always gold and saloons; the Wild West was really wild!

From spaghetti Westerns to larger-than-life characters, this period in American history is full of surprising facts. Next time you shop for men’s cowboy boots, pause for a minute and remember some of these interesting facts:

The first cowboy in film wasn’t an actual cowboy

Most of us know that Old Western films have a tendency to exaggerate things somewhat; it’s show business, after all. But another reason for the personas being a little bit too much even for actual people from the Wild West was because the person who started it all wasn’t even a real cowboy.

Born in 1880, Maxwell Henry Aronson was the son of an Arkansas salesman who grew up with a passion for acting and films. As soon as he was old enough, he moved to New York City where he started acting full time. With hundreds of movies under his belt, there’s perhaps one that’s he’s best known for: the 1903’s “The Great Train Robbery”, where he first starred as Broncho Billy Anderson.

The U.S. Army had a corps comprised of camels…that went feral 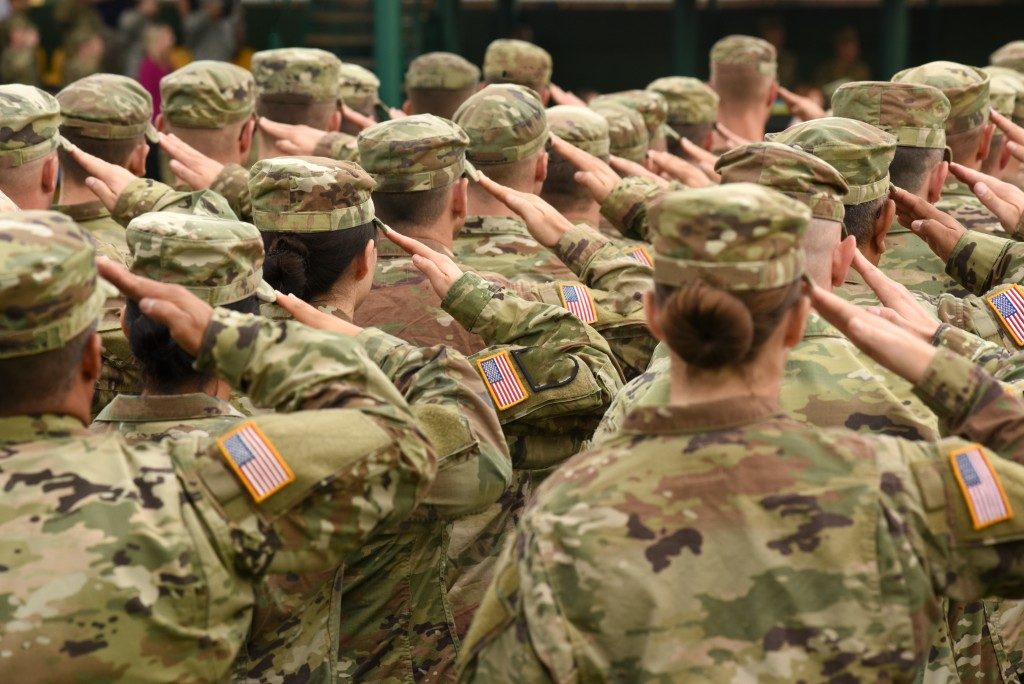 The Wild West was full of even wilder ideas and one of them is the U.S. Army’s Camel Corps. Established at Camp Verde in 1856, this Texas unit was in charge of keeping the peace around the area and patrolled the frontier against attacks by bandits. The reasoning behind this unit was since the southwest was a lot like the deserts they’ve seen in Egypt, the U.S. Army bought 66 camels from the Middle East.

Despite the experiment’s rough facets (after all, camels are known as temperamental animals), the unit itself did its job well. After the Civil War broke out, the Confederates ended up taking over Camp Verde’s territory and sold most of the camels to traveling circuses. However, a few of them escaped into the desert.

The famous “six-shooter” made gunfights faster than they’re shown

The Colt revolver was invented in 1836 and immediately revolutionized guns for that time. Before its invention, guns had to be shot and reloaded one bullet at a time. The revolver’s barrel and quick reload system made it extremely dangerous to both the user and the target.

However, this often means gunfights that broke out in towns were often decided in less than a minute and not the prolonged, drawn-out gunfights that you see so often in movies. Even the bloodiest of fights were over in a couple of seconds.

There’s a lot wilder in the Wild West than most people give it credit for, and it’s a good reflection on the roots of modern America. Fortunately, there are some wild ideas that we’ve thankfully grown out of, but it’s wise to remember that they existed once.