Sometimes, life is a vicious cycle of ‘I want to be rich’ and ‘eat the rich.’ One day, you’re thinking about stocks and investments. Another day, you see a headline about Jeff Bezos projected to become a trillionaire by 2026, and you’re angry.

The origin of the phrase ‘eat the rich’ is attributed to Jean-Jacques Rousseau’s quote: “When the people shall have nothing more to eat, they will eat the rich.” The quote resonated well in 1793 when famine and destitution afflicted Paris. When the best of the food was reserved for the rich, the poor had to deal with disease-carrying meat. Because of this, Adolphe Thiers — in History of the French Revolution — cited Rousseau’s quote.

The perfect caricature for the wealthy is Jeff Bezos, founder of Amazon and the world’s richest man. According to Business Insider, Bezos earns around $2,489 per second and makes $5 billion in only three months. He is also the 28th largest landowner in the United States, with one property being a $165-million nine-acre mansion in Los Angeles.

Meanwhile, Amazon employees are having physical breakdowns and peeing in water bottles — all for a minimum wage of $15, plus an increase of $2 per hour during the pandemic.

Why do people want to be rich? 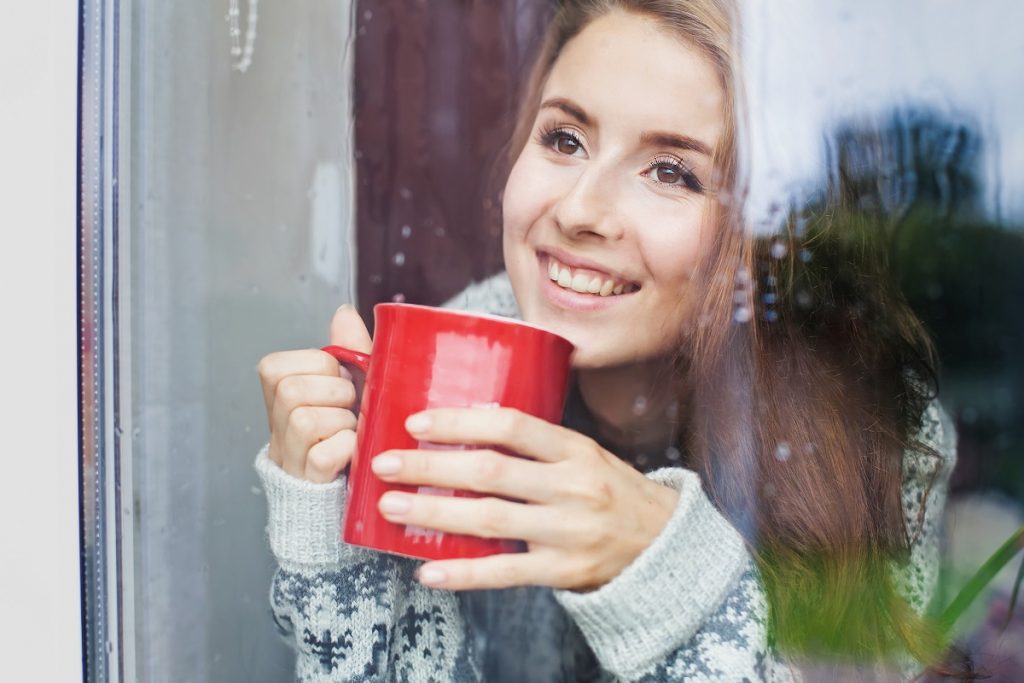 Financial stability is sexy. To pay the bills on time, to be debt-free, to survive despite emergencies — these are commodities that have become a luxury for some. Having enough money to be able to think about the future and still have the peace of mind is a dream for those living from paycheck to paycheck.

Nevertheless, people’s reasons to become rich vary. Even the term ‘rich’ is subjective. However, one cannot deny that having several digits on a bank account unlocks different privileges to match the lavishness of the Kardashians or even just reach your life goals. With the abundance of money, you can look out for lands for sale as much as you shop for clothes. You can choose the most prestigious school without vexing about crippling student loans.

Most especially, you can invest more to earn more. You have more resources for financial advice, strategies, stock markets, industries, etc. Therefore, managing several sources of income while having control over your time is possible.

For the rich, altruism is also a commonplace. Michael Bloomberg, for example, has donated more than $6 billion to different causes, as of 2018. After all, whether it is for family, friends or a cause, the sentence ‘I want to be rich to help…’ is not new.

What it means to be rich is subjective. It could be about properties, material possessions, charity or the ability to get richer. Nevertheless, in a perfect world, basic commodities like food and shelter should not be a privilege.