Do you know birth rates in the United States have declined? Between 2017 and 2018, it slid by 2%. Reason: Americans tend to prefer to be single. In 2017 data by the US Census Bureau, at least 100 million adults are single. These are individuals who have never married or have gone through divorce or widowhood. Not only that, both men and women decide to take time before they walk down the aisle.

The marrying ages for men and women are already 29.5 and 27.4, respectively. They are therefore more likely to get married way later than the previous generations, including their parents. Why do Americans opt to ditch marriage or wait longer? Is it true they are no longer looking for love?

Why Americans Choose to Stay Single

If Americans are not saying I Do, it’s because of a combination of factors. First on the list is eligibility. These days, men and women ought to receive fair and equal treatment. Women also are more than capable of performing jobs that used to be associated with males. It doesn’t mean, though, chivalry is dead.

A Cornell University study revealed that one of the barriers to marriage is a shortage of eligible men. These are males who have a good income and a stable job. Another potential reason is women’s independence and career. Although females still receive less pay than males, many are earning enough to support themselves. They can also pay their bills, such as a mortgage. This can encourage them to be choosier with a prospective partner or wait longer until the right one comes along.

Then there’s the belief marriage is no longer vital. A 2017 census report shared how more than 50% of the participants believed they didn’t have to get married to become an adult. Likewise, they didn’t think having a child is essential.

All They Need Is Good Love 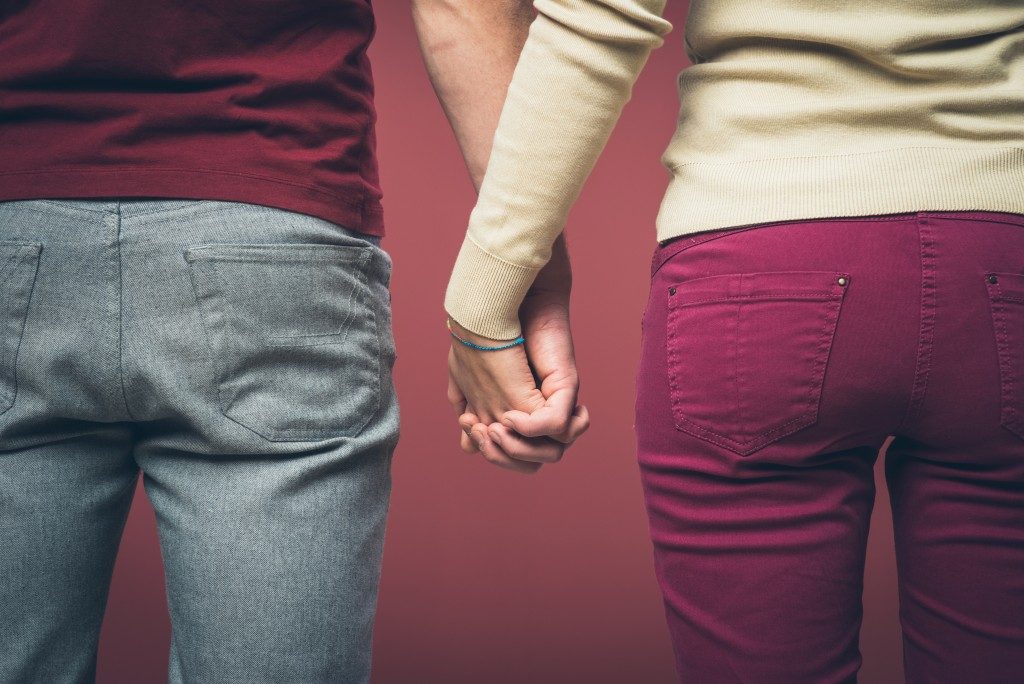 All these factors don’t imply they don’t need the help of a Chicago matchmaker or they already gave up on love altogether. In reality, it is the opposite. In a 2019 Pew research, 88% of the Americans still believe that love is the foremost reason to get married. Companionship and lifelong commitment took third and second places, respectively. Only 28% said they would say I Do for financial stability.

Many are also remarrying. In 2013, about 23% of previously married individuals got married again. This was ten percentage points higher than in 1960. Online dating is now one of the most popular options for Americans to find a partner. In fact, in a 2017 study, over 38% of heterosexual couples said they met their partner in this manner. This was significantly higher than the 22% back in 2009.

Love these days has some barriers, and it might be true that a lot don’t want to deal with it. It still doesn’t remove the fact a lot always dream about it. Perhaps a more “customized” approach to dating can help bridge the gap between financial stability and a lifetime commitment.