According to the World Health Organization, around 50 million people are suffering from dementia worldwide. Every year, there are almost 10 million new cases. The most common form of dementia is Alzheimer’s disease, which affects up to 70 percent of those cases. According to the Alzheimer’s Association, 5.8 million Americans at the age of 65 and older live with this disease. These statistics are unfortunate and heartbreaking, but they can be prevented.

If you know someone who has Alzheimer’s or someone at risk of getting it, a deeper understanding of the disease will help avoid it.

Alzheimer’s disease, or just Alzheimer’s, is a slow and progressive deterioration of memory, thinking, and behavior that get worse over time. In severe cases, it can even interfere with daily tasks. It is not a normal part of aging even though the greatest risk factor is increasing age. Around 200,000 Americans under 65 also have this disease.

It is the sixth leading cause of death in the US.

Currently, scientists don’t fully understand yet what exactly causes the disease. According to the Department of Health and Human Services, late-onset Alzheimer’s likely develop over decades and are caused by a combination of genetic, environmental, and lifestyle factors.

There are also studies into the links between Alzheimer’s and a number of conditions like heart disease, stroke, high blood pressure, diabetes, and obesity. 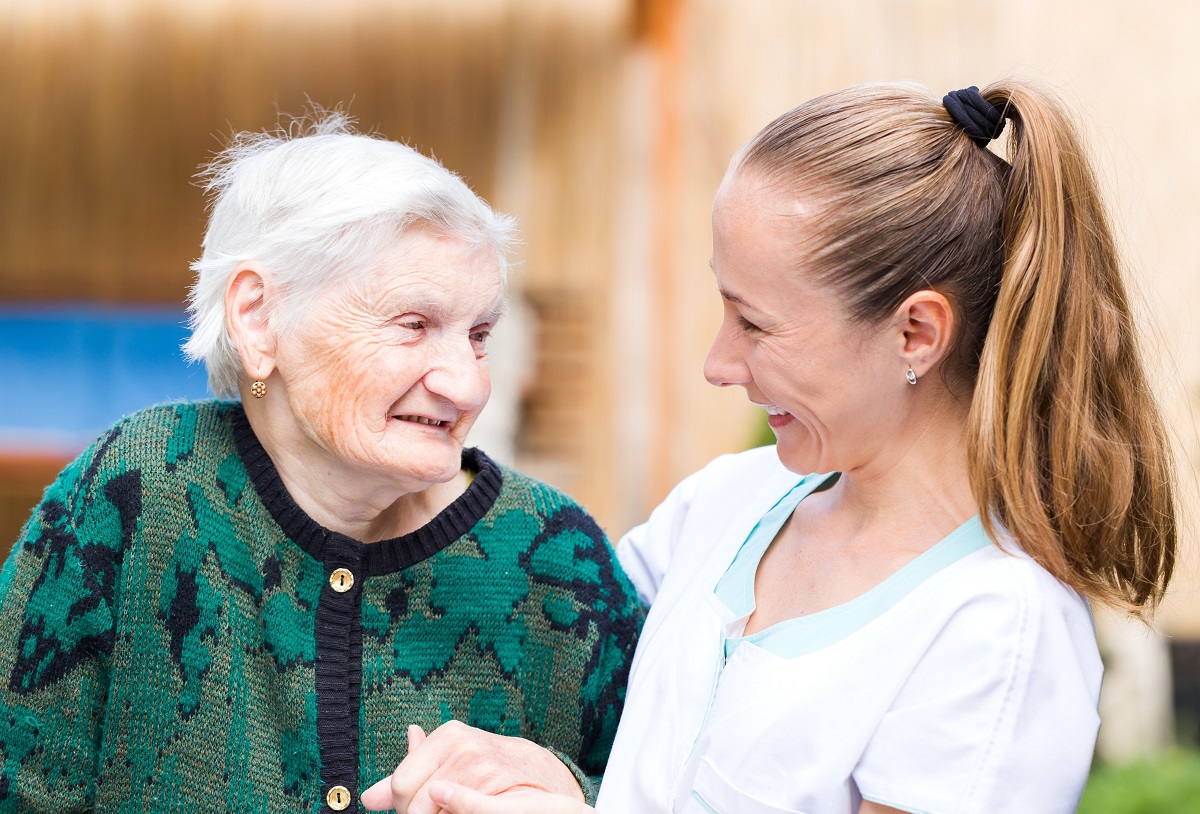 There are three stages of Alzheimer’s progression.

There is currently no cure for this disease. The treatments applied mostly target and slow down the progression of symptoms.

According to the Harvard Medical School, improving a person’s lifestyle can greatly reduce the chances of getting Alzheimer’s in later life.

Alzheimer’s has some frightening statistics, but more than the numbers, these are people – grandparents, neighbors, friends, partners. Hopefully, this knowledge can help you or people you know to prevent or slow down this disease.